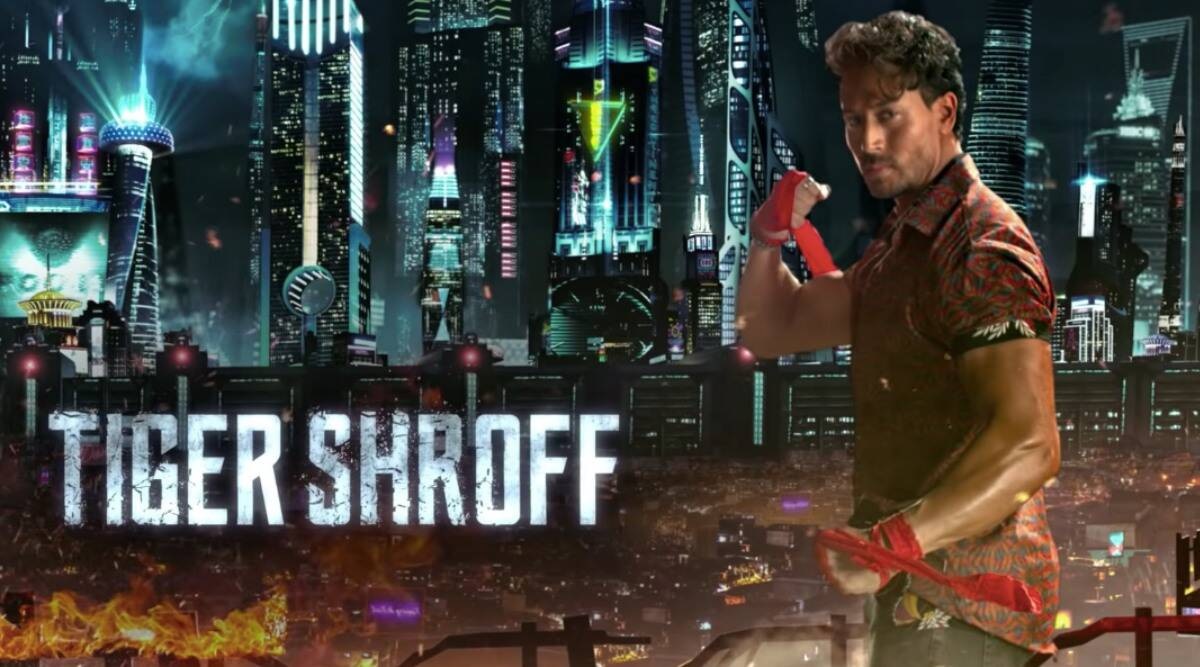 The teaser of Tiger Shroff’s film ‘Ganpat’ has been released, in which the action avatar of the actor is being seen once again.

Bollywood’s famous actor Tiger Shroff is ready to rock the screen once again through his film ‘Ganpat’. The teaser of his upcoming film has also been released, in which he is seen in action avatar. Tiger Shroff has shared the teaser of the film with his Instagram account, which has been viewed more than 1 lakh 73 thousand times so far. The special thing is that along with Bollywood stars, common people are not tired of praising his teaser video.

Tiger Shroff’s style is worth seeing in this teaser of ‘Ganpat’. In the video, the actor is seen saying, “Apun has only two fathers, one God and the other public. Both have said to come, now Apun is coming. Sharing this video, Tiger Shroff wrote, “Aareela Hai Ganpat, be ready.”

It was also told in this teaser of Ganpat that Tiger Shroff The film is scheduled to release in theaters on 23 December next year. Reacting to the teaser video, Krushna Abhishek wrote, “Wow, so cute. I wish you all the best.” Commenting on the video, actor Ronit Roy wrote, “Great.”

Commenting on the video, Himesh Reshammiya wrote, “Historic” while Ranveer Singh wrote, “Ruckus.” On the other hand, Disha Patani also reacted by sharing fire emoticons on the teaser video of Tiger Shroff. Kriti Sanon will also be seen in the lead role along with Tiger Shroff in this film, directed by Vikas Bahl.

Tiger Shroff and Kriti Sanon will be seen working together for the second time in a film after ‘Heropanti’. Talking about the film ‘Ganpat’, Tiger Shroff had said, “This film has been the most ambitious and challenging project for me. This film is going to challenge me in terms of action, ideas and how to impress the audience.” According to director Vikas Bahl, the audience will get to see a lot of action sequences in the film.