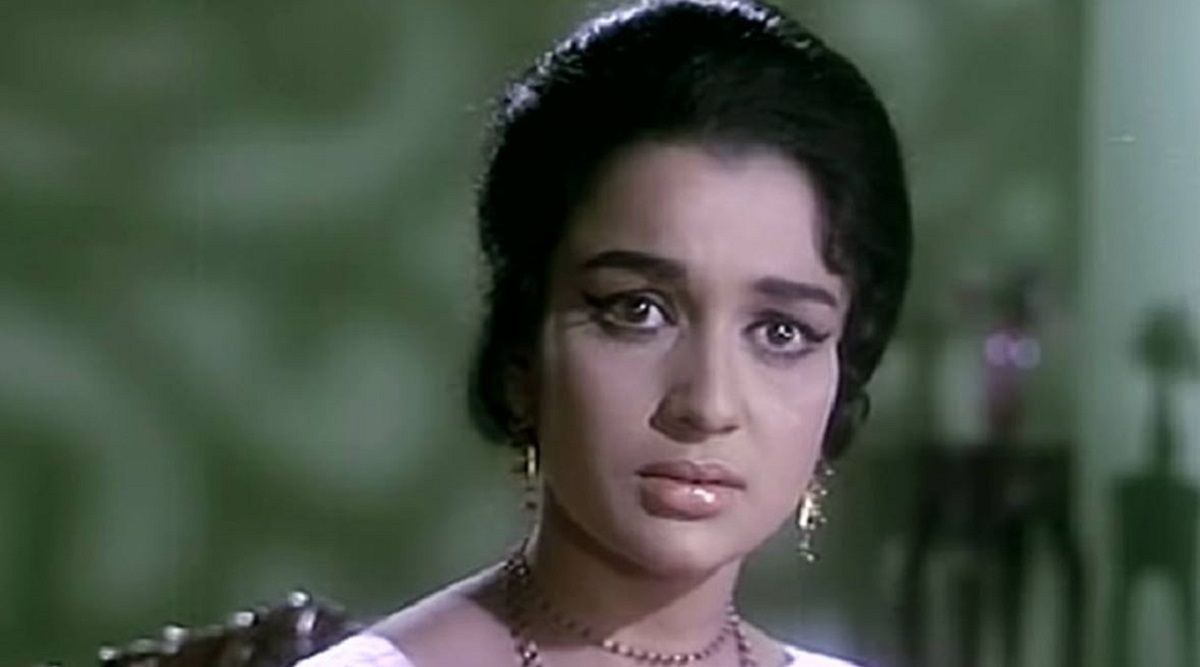 In ‘The Kapil Sharma Show’, Asha Parekh had told that Vijay Bhatt had thrown her out of the film after shooting for two days. He said that you are not heroine material.

Asha Paresh, who has worked in all the superhit films like ‘Teesri Manzil’, ‘Kati Patang’, is counted among the impeccable actresses. Asha Parekh won the hearts of people with her acting as well as her beauty. In the TV show ‘The Kapil Sharma Show’, Asha Parekh shared an anecdote from her debut film. Asha Parekh was asked by Kapil Sharma that how did you get a break in films?

In response to this, Asha Parekh had said, ‘I used to perform dance on stage. Bimal Roy saw me performing on stage and called me. He asked me will you work in the film? Now I was also very young, so said that yes I will do it. In this way, I got a very small role in the film Maa. Then gradually she grew up and started going to school. Vijay Bhatt ji called me for ‘Goonj Uthi Shehnai’.

Asha Parekh further says, ‘Vijay ji said make you a heroine and Rajendra Kumar ji is a hero. After shooting for two days said you are not star material. We can’t take you stars. Then he kicked me out. Two days later, there was the Muhurta of Bahrupiya, then there S. Mukherjee met and he called me to meet him. He called me to his studio. I went there and then what was after that I became the heroine of ‘Dil Dekho Dekho’.

How did Helen start acting? Shammi Kapoor was seen with Asha Parekh in this film. The film proved to be a super hit. It was directed by Nasir Hussain. Helen was also present in the show during this time. Helen also remembered her struggling days. He had told that his family had come from Burma as refugees. He started working at a very young age to earn money for the family. However, she got recognition at one point and thus she became a well-known actress.