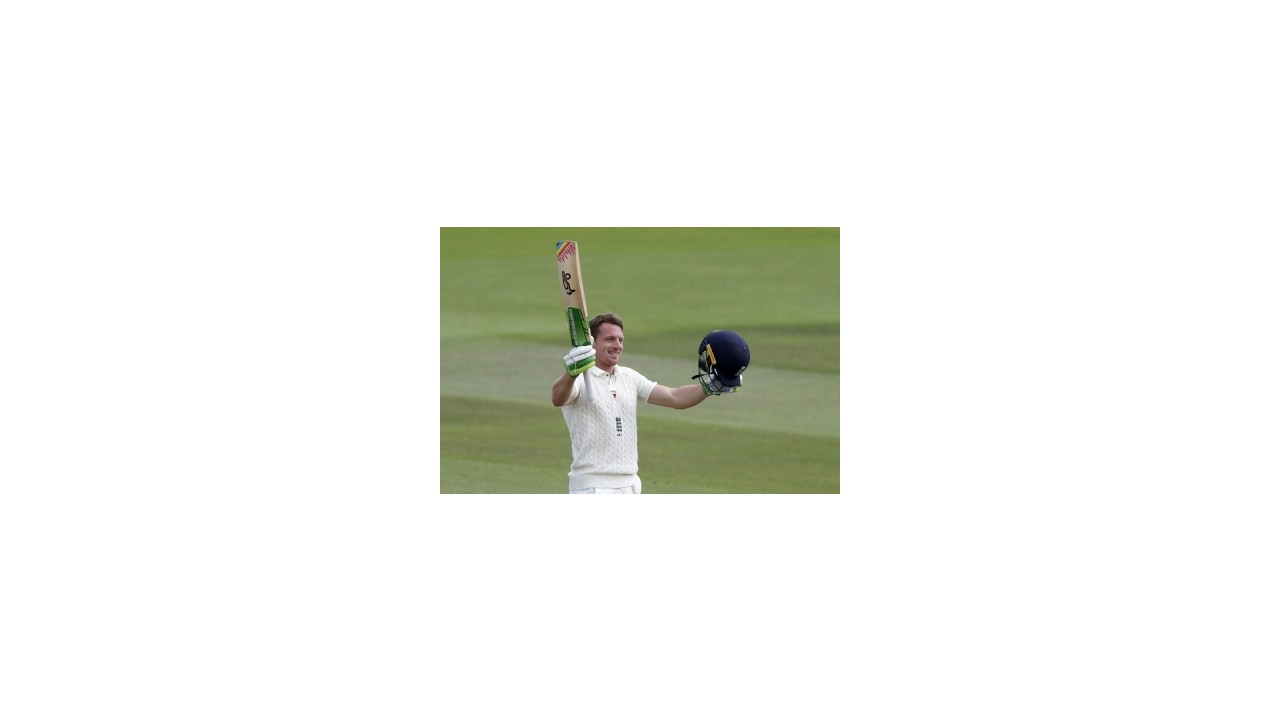 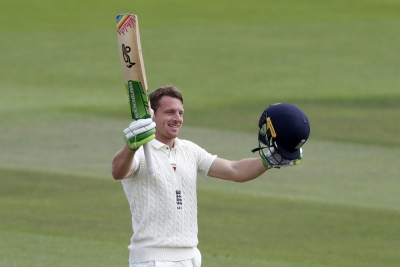 London:
England wicketkeeper-batsman Jos Buttler could be ruled out of the year-end Ashes tour due to concerns about having to take his family with him due to the coronavirus restrictions in Australia.

Buttler has already pulled out of the second leg of the 2021 IPL due to the birth of his second child. Also, has indicated not to play in the final Test against India at Old Trafford.

With the due date of his second child approaching on the first day of the final Test against India at Old Trafford, Buttler may leave the match to be with his wife Lewis and two-year-old daughter Georgia. In 2019, Buttler had his stint with the Rajasthan Royals cut short in the IPL to return home for the Georgia birth.

“Definitely the most important thing for my wife,” Butler said in an interview with the Times on Sunday. If it means forgetting cricket for a while, then I am ready to forget it.

England are scheduled to play in the men’s T20 World Cup in the United Arab Emirates in October and November before moving to Australia. This means players participating in both the events will be away from their families for four months.

Butler said, “Covid is incredibly challenging for everyone and Australia has a very strict policy on this.” An added complication is that it’s been a long time now (living in a bio-bubble). Now the bio bubble is becoming very difficult for us. Playing cricket in England is almost like being on tour. Families don’t come and go like they used to and you could be home between matches but now things have changed.