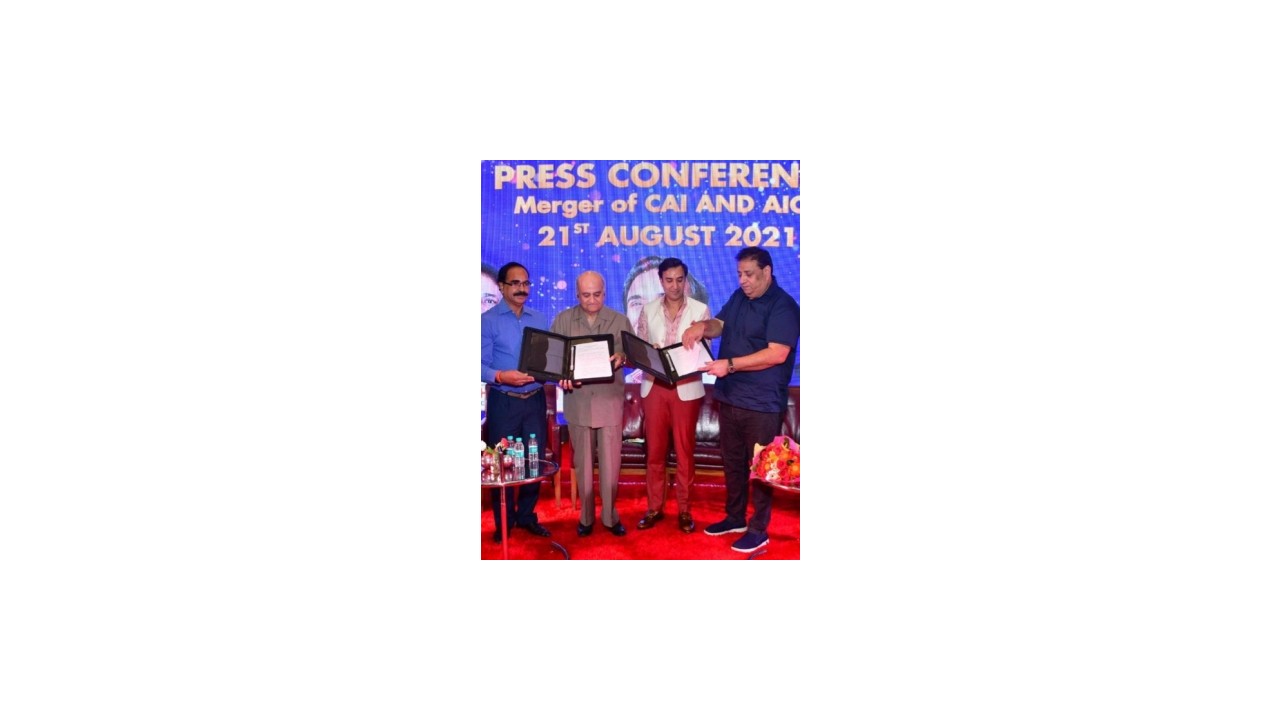 CAI merged with AICF for Chess 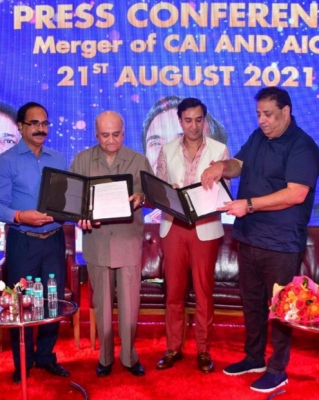 Lucknow:
After several years of internal strife, the Chess Federation of India (CAI) finally merged with the All India Chess Federation (AICF). Now only one unit AICF will take forward Chess in the country.

The recently elected President of AICF, Dr. Sanjay Kapoor announced that not only at the national level but all the factions from different states have come together and all are ready to work under the umbrella of AICF.

Sanjay said, I have personally held several rounds of talks with all the stakeholders and brought them on a single platform for the development of chess and all its players in the country.

AICF Secretary Bharat Singh Chauhan said, “Like other federations, we are also struggling to organize our annual events and championships due to the COVID pandemic and cannot let our internal differences affect the sport any more. As it is now known that the years of squabbles in Indian chess have been erased, many powerful people were engaged in proving their own agenda, which also caused great damage to chess. When the new body was formed, our first goal was to address all the concerns of each member and bring everyone together for the sport.

On the other hand, Sanjay further said, apart from the tussle at the national level, chess has also suffered a lot in Uttar Pradesh, there was a clash between two different bodies in the state, UP Chess Association and UP Chess Sports Association. This was a long-standing feud and as I myself am from Kanpur, I believed that it was my duty to solve this problem on priority. Today, I am happy to announce that both groups are with us.

Sanjay concluded by saying, We are looking forward to launch some of our major initiatives at the earliest and look forward to improving the conditions in the country. Efforts are on in collaboration with Kalinga University in Bhubaneswar to set up India’s first state-of-the-art academy for chess. This is part of our nationwide Chase in Schools program that we look forward to rolling out soon.