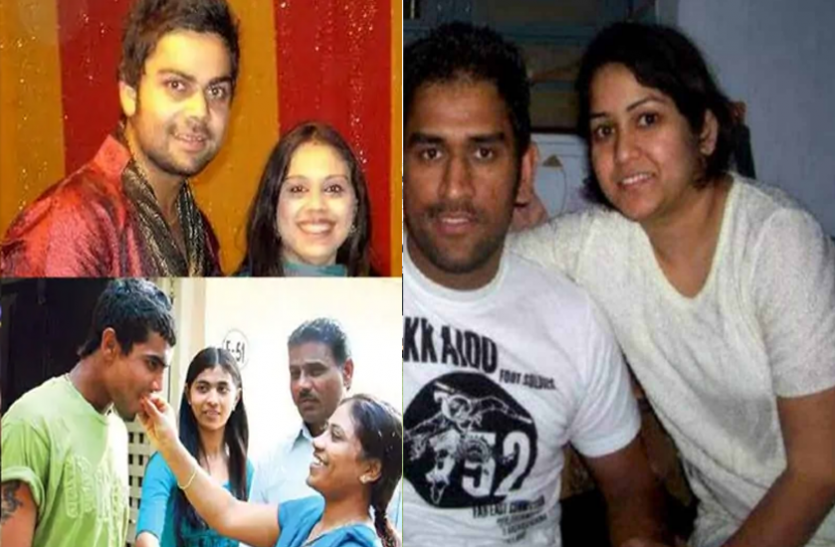 Raksha Bandhan 2021: There are many cricketers of the Indian cricket team, in whose success their sisters played the role of that special person.

Sachin Tendulkar
India’s great cricketer Sachin Tendulkar also gives the credit of his success to his sister. Sachin’s sister’s name is Savita and there is a very good bonding between the two. When Sachin retired from cricket, he also mentioned his sister in his speech. Sachin had said that the first bat of his life was given by his sister Savita. Not only this, sister used to keep fast in every match of Sachin.

Also read- Seeing their cricketer brothers, these sisters also earned a name in Indian cricket, one is an international player 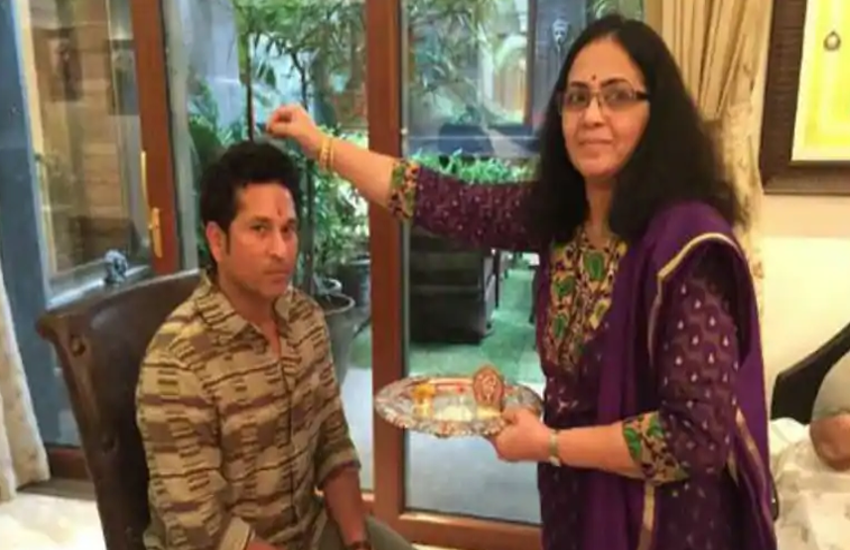 Ravindra Jadeja
His sister has also contributed a lot behind the success of Team India’s star all-rounder Ravindra Jadeja. Jadeja’s mother had passed away before his selection in Team India. After this Jadeja’s sister took care of him and supported his brother at every step. 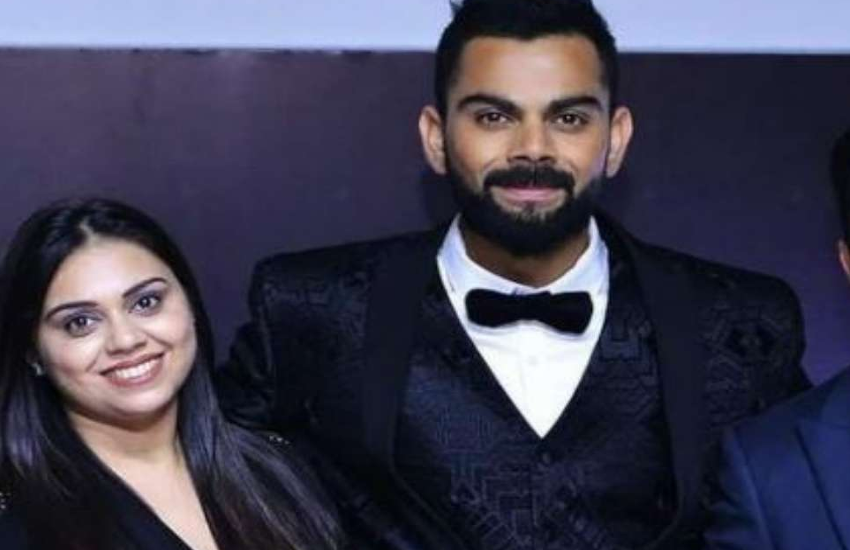 gautam gambhir
Former Team India cricketer Gautam Gambhir played an important role in winning the Indian team on many occasions. Gautam Gambhir also credits his success to his sister Ekta. Gambhir had told in an interview that he shares everything with his sister.