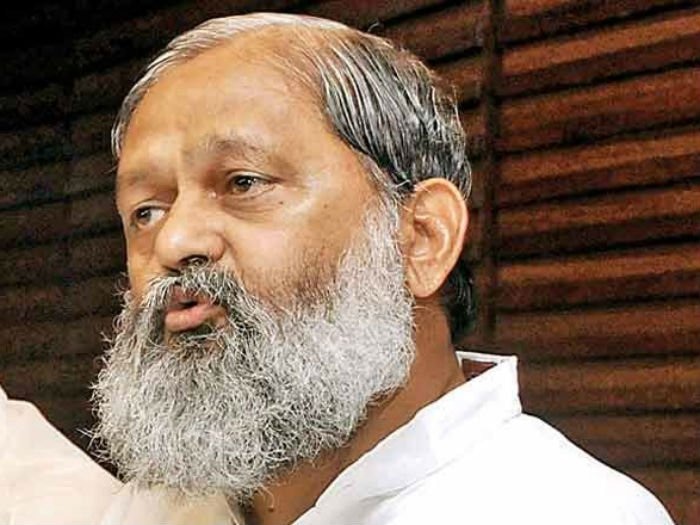 Vij, a 68-year-old Bharatiya Janata Party (BJP) leader, could not attend the monsoon session of the state assembly earlier due to health reasons. Hospital sources said Vij was admitted to the Postgraduate Institute of Medical Education and Research (PGIMER) here on Sunday evening.

Haryana Health Minister Anil Vij says that he was admitted to PGIMER in Chandigarh today on the advice of a panel of doctors after the oxygen level dropped. At the same time, sources said that a team of doctors is monitoring Vij’s health.

Vij had gone to Rohtak last week to attend the funeral of Chief Minister Manohar Lal Khattar’s younger brother. Sources said that he had returned by helicopter with the Chief Minister and during this time his oxygen level had dropped due to being at high altitude and since then it has been fluctuating.