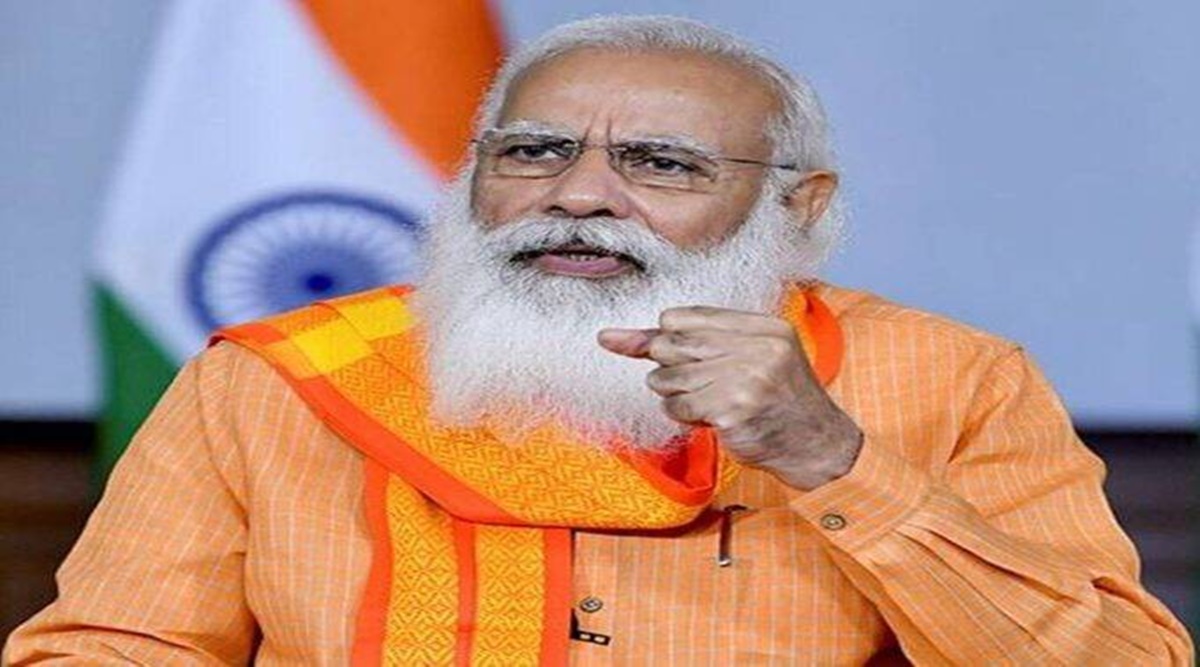 Congress leader has taunted PM Modi regarding crude oil. He wrote that if you used to ask questions earlier, you were sent to Pakistan, now you will be sent to Afghanistan.

Crude oil has become cheaper by about seven percent in the last one week. However, even after this, where there has been a reduction of only 60 paise in the prices of diesel in India, that reduction has not been registered in petrol either. Congress leader Srinivas Biwi has tweeted about this, in which he targeted the Modi government regarding the prices of crude oil. In his tweet, he wrote that if questioned sahib, earlier they were sent to Pakistan, now they will be sent to Afghanistan.

PM Modi This tweet of the Congress leader regarding this is becoming fiercely viral on social media. In his tweet, he wrote about crude oil prices, “Crude oil prices have come down by seven percent in a week, but in India they are still on the sky. If you ask questions to Saheb, earlier you were sent to Pakistan, now you will be sent to Afghanistan.

Congress leader Srinivas Biwi Social media users are also commenting a lot on this tweet. A user named Aman Mittal wrote, “I think sahib does not know how much inflation is going on in the country. After all, even if you know how, sir, where is he when he talks with a common man. They have no time with their bourgeois friends only.

A user named Sudhir Kumar Bindal wrote, “Why for cheap petrol? Those who want to run their shop in the name of religion will go to Afghanistan.” One user wrote in response to the Congress leader’s tweet, “The news is not reaching door to door, so every information is hidden.”

A user named Anshu wrote in response to Congress leader Srinivas Biwi’s tweet, “Will work just a week before the UP elections. This party does everything after watching the elections.” Let us tell you that earlier the Congress leader had also taunted by sharing a video of the BJP leader. In the video, BJP leaders were seen saying that if you want cheap petrol then go to Afghanistan. Sharing this video, Srinivas Biwi wrote, “According to this logic, the one who came to power promising cheap petrol and achhe din was a Talibani?”