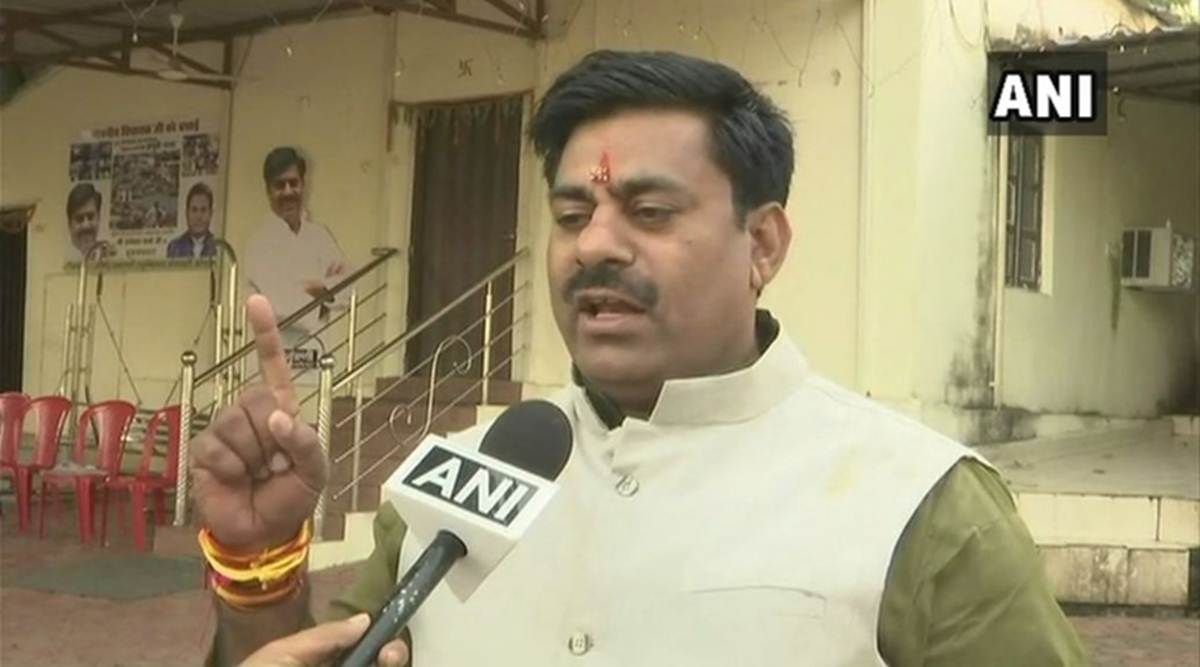 Talking to the media, Rameshwar Sharma is saying that one thing everyone should understand by opening their ears that this is India. Here Babasaheb’s constitution runs. If slogans of Pakistan Zindabad are raised on Indian soil, you will be crushed.

BJP MLA from Bhopal Huzur assembly seat Rameshwar Sharma often remains in the headlines for his controversial statements. A video of him is going viral on social media. In this, he is seen saying that if you have drank mother’s milk, then spend a few days in the Taliban.

Talking to the media, Rameshwar Sharma is saying that one thing everyone should understand by opening their ears that this is India. Here Babasaheb’s constitution runs. If slogans of Pakistan Zindabad are raised on Indian soil, you will be crushed. The BJP leader said, “Kanan apna sikanja kaisega, we want to tell mullahs and clerics to teach Nawaz padhao, khub talim ki shiksha. But tell that this country is Hindustan.

The BJP leader said, “It is also the duty of parents within the country to tell their children about the country. Slogans of Hindustan Zindabad should be raised in the country and that’s all you have to do and meet the Taliban. So if you have drank your mother’s milk, spend a few days with the Taliban in Afghanistan. Show me by staying in Pakistan for a few days.

Rameshwar Sharma said, “India is the only country which supports you even after you bear your misbehavior. wakes you up, helps you. Therefore, become a martyr for the country so that the country salutes. If you do misbehavior against the country, then there will be both a stick and a scourge of the law and the one who comes to save will also be punished.

Earlier, Rameshwar Sharma had given a controversial statement regarding Congress. Sharma said that Congress and Taliban are only meant to say two sides of the same coin that the Congress is not condemning the terrorist incidents happening all over the world at this time. She is unable to say anything to her friendly countries Pakistan and China about the terrorist incidents happening in Afghanistan.

At the same time, there is no condemnation from the Muslim countries with whom the Congress talks of friendship and friendly behavior. Will these events not leave any impact on the world map in the coming days? Is this a common occurrence?