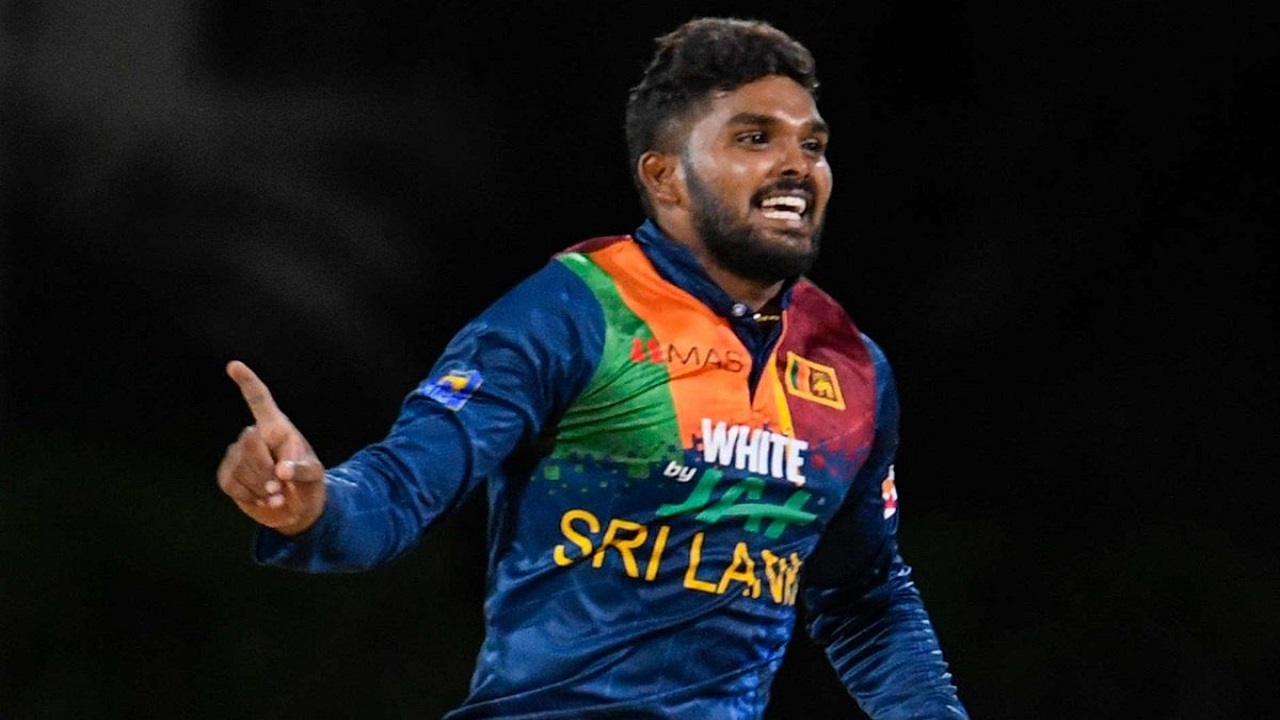 Three replacements made in RCB’s team for IPL

A player has been included in Virat’s team for IPL, who had performed brilliantly against India. This player is Sri Lankan team’s brilliant all-rounder Wanindu Hasaranga. He performed brilliantly against the team led by Shikhar Dhawan in Sri Lanka. He took seven wickets in three T20 matches. India lost this T20 series. Now Wanindu has been included in the Royal Challenger Bangalore (RCB) captained by Virat in the IPL. He has been given a place in the team instead of Eder Zampa.

Read also: Mother taught by selling milk, today is the owner of a company worth crores

Not all players are available for the remaining matches of IPL. In such a situation, teams are giving place to replacement players. Under this, RCB has also given place to three players. The first of these is Vanindu. He has been included in the team in place of Adam Zampa. After this, Dushmant Chamira and Tim David have also been given a place in their squad by RCB. Tim David has been named in place of Finn Allen and Dushmant Chamira in place of Daniel Sams.

Wanindu Hasaranga has expressed happiness about this on social media. He has said that I used to get excited to see the teams playing in the IPL. Now that you have got a place to play in it, then there is excitement.

Talking about IPL, IPL started in India in April this year but was stopped midway due to Corona epidemic. The remaining matches of the series will now start in Dubai from September 19. The winner will be decided on October 15. In this, some matches were done in India, while about half the matches are yet to be held. RCB’s performance so far has been excellent. RCB has won five out of seven matches. Although talking about the last IPL series, till date RCB has never won the IPL title. IPL started from 2008 and 13 editions have been played till now. RCB has reached the final thrice out of these 13. This team did not play the final of IPL in 2009, 2011 and 2016 and could never win the title. This time there was a possibility of RCB winning but the IPL stopped in the middle. Now from September 19, this title battle will start again.