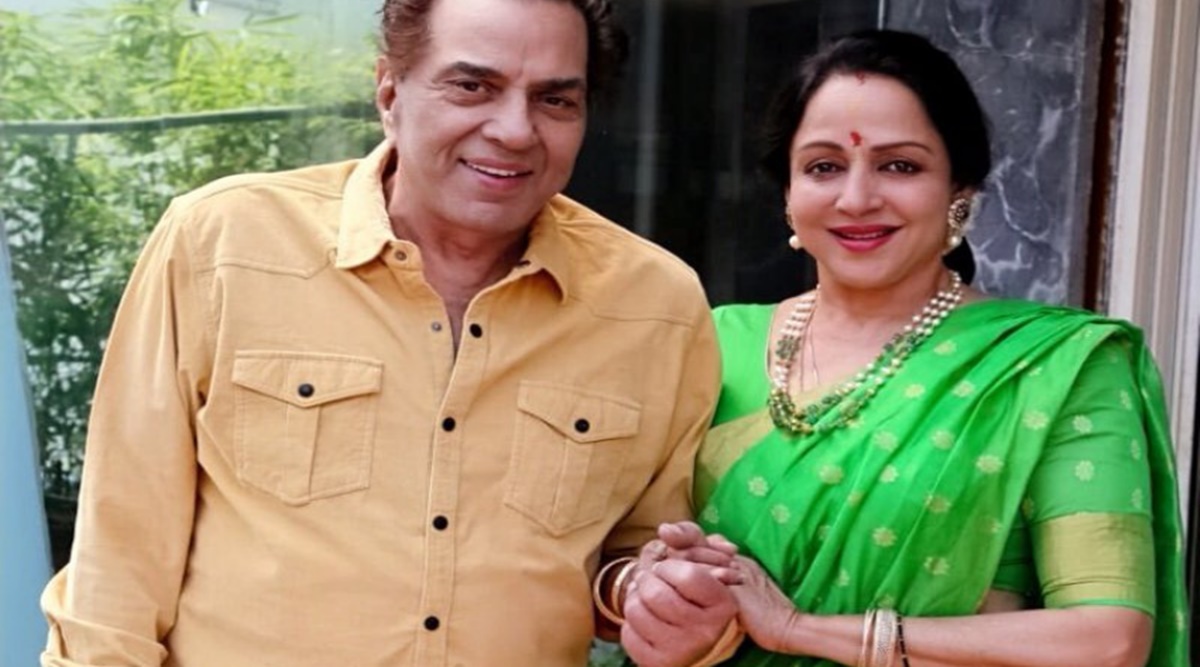 The love story of Bollywood’s famous actress Hema Malini and Dharmendra is no less than a film story. Both of them have won the hearts of people with their pair in films as well as in the real world. It is said about Dharmendra that he lost his heart on seeing Hema Malini. Not only this, seeing the actress, he also praised Shashi Kapoor for her, as well as said that she has a big change. This thing related to Dharmendra has been revealed in Hema Malini’s autobiography ‘Hema Malini: Beyond the Dream Girl’.

according to biography Dharmendra saw Hema Malini for the first time at the premiere of the film. Talking about her first meeting with Dharmendra, Hema Malini had said, “When I was called on stage, I had to go there alone. I remember that I was very shy. At that time, I had completed the film with Raj Kapoor a while back, but it was not released till then.”

Sharing anecdotes related to Dharmendra Hema Malini Said further, “While walking towards the stage I heard Dharam ji’s voice saying to Shashi Kapoor in Punjabi ‘Kudi Badi Changi Hai’. But I thought it better to ignore them. Later he introduced me as Raj Kapoor’s dream girl. I was very nervous sharing the stage with Shashi Kapoor and Dharam ji.”

Apart from this, Hema Malini had told in her biography that during the shooting Dharmendra suddenly asked her if she loved him. In response to this, the actress said, “I will marry only the one whom I love.”