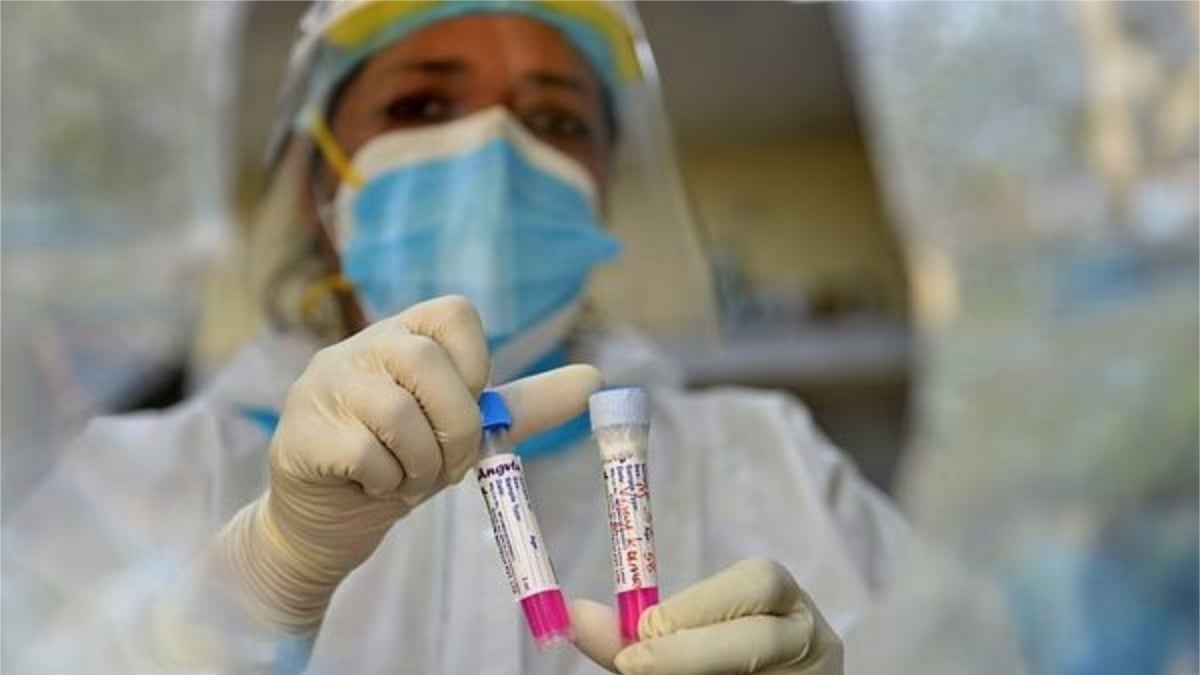 There is a steady decline in the cases of corona infection across the country. There are currently 3.53 lakh active cases of corona in the country. In the last 24 hours, a total of 403 deaths were reported across the country, out of which more than 200 were in Kerala and Maharashtra. The rate of reduction in corona cases in Kerala is still quite sluggish. In view of the corona infection, Haryana has extended the corona lockdown here for 15 days. At the same time, Goa has also implemented corona curfew till August 30.

At the same time, Goa has also extended till August 30. corona Curfew has been extended. Casinos, auditoriums, community halls, water parks, spas, massage parlors will not be opened during this period. Cinema halls have been allowed to open with 50 percent capacity. Apart from this, bars and restaurants can also be opened with 50 percent capacity. However, restrictions on essential services such as means of transport have not been imposed.

The post Kovid: More than 200 deaths in Maharashtra, Kerala, lockdown in Haryana till September 6, complete August corona curfew in Goa too appeared first on Jansatta.