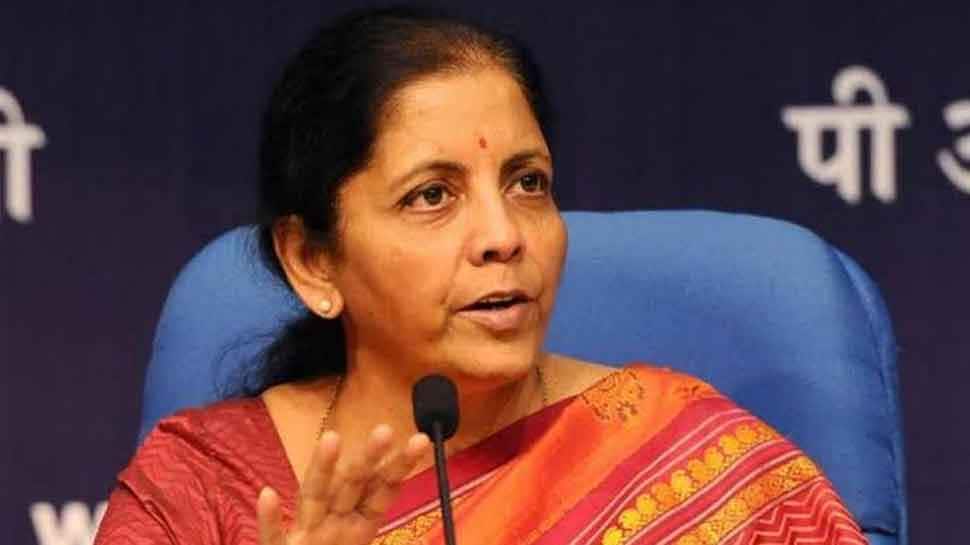 New Delhi: Finance Minister Nirmala Sitharaman on Monday will launch the National Monetization pipeline (NMP), which will list out the government’s infrastructure assets to be sold over the next four-years, according to the finance ministry.

“The NMP comprises a four-year pipeline of the central government’s brownfield infrastructure assets. Besides providing visibility to investors, NMP will also serve as a medium-term roadmap for the asset monetization initiative of the government,” the finance ministry said in a statement on Sunday.

Department of Investment and Public Asset Management (DIPAM) Secretary Tuhin Kanta Pandey had earlier this month said that the government is finalizing Rs 6 lakh crore worth infrastructure assets, including national highways and power grid pipelines, which would be monetised.

“A national monetization plan of about Rs 6 trillion is in the offing which will have a range of assets from pipelines to power grid pipelines to national highways, ToT (toll-operate-transfer) and so on,” Pandey had said.

The Union Budget 2021-22, laid a lot of emphasis on asset monetization as a means to raise innovative and alternative financing for infrastructure.

In her Budget speech, Sitharaman had said that monetizing operating public infrastructure assets was a very important financing option for new infrastructure construction.

“A National Monetization Pipeline of potential brownfield infrastructure assets will be launched. An asset monetization dashboard will also be created for tracking the progress and to provide visibility to investors,” she had said.

The government views asset monetization as a strategy for the augmentation and maintenance of infrastructure, and not just a funding mechanism. Also Read: Gold Price Today, 22 Aug 2021: Gold down by Rs 9,000 from all-time highs, check prices in Indian cities