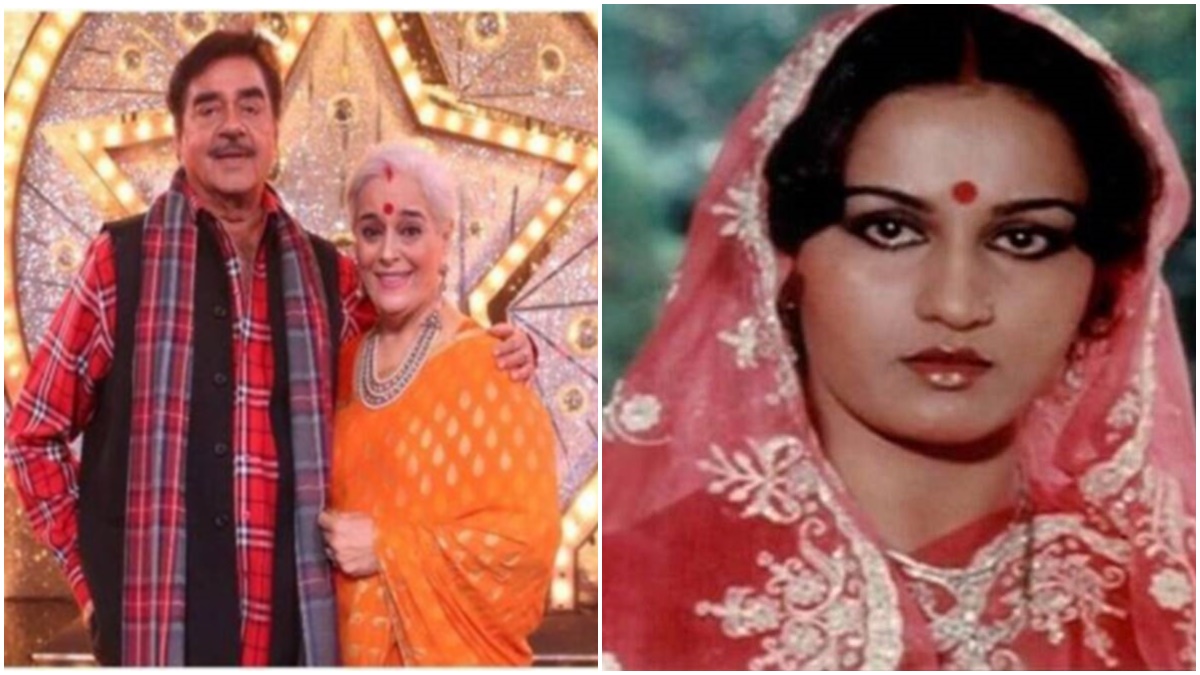 Reena Roy was once described by actress Poonam Sinha as the sister of Shatrughan Sinha. This anecdote was shared by the actor himself in his autobiography.

Shatrughan Sinha, sharing the anecdote related to Poonam Sinha and Reena Roy, said, “I was in Pakistan and the telephone operator was fixed in the hotel. Once Poonam and Reena called me together at the same time and both asked the operator to put themselves first. However, even during that time, Promi (Poonam Sinha) backed down very seriously.”

Talking about this, Shatrughan Sinha further said, “Poonam Sinha told the operator that no problem, you give her phone first, she is just like Shatrughan’s sister.” In his biography, Shatrughan Sinha had said, “When Poonam came to stay with us in ‘Ramayana’ after marriage, she always used to say, ‘I went into exile for 14 years before marriage’.

Let us tell that after some time after Shatrughan Sinha’s marriage, Reena Roy also moved ahead in her life. On the other hand his mother said, ‘I used to pray and also wanted Shatrughan to marry my daughter and make her his second wife. But he doesn’t love her, only fooling around.’