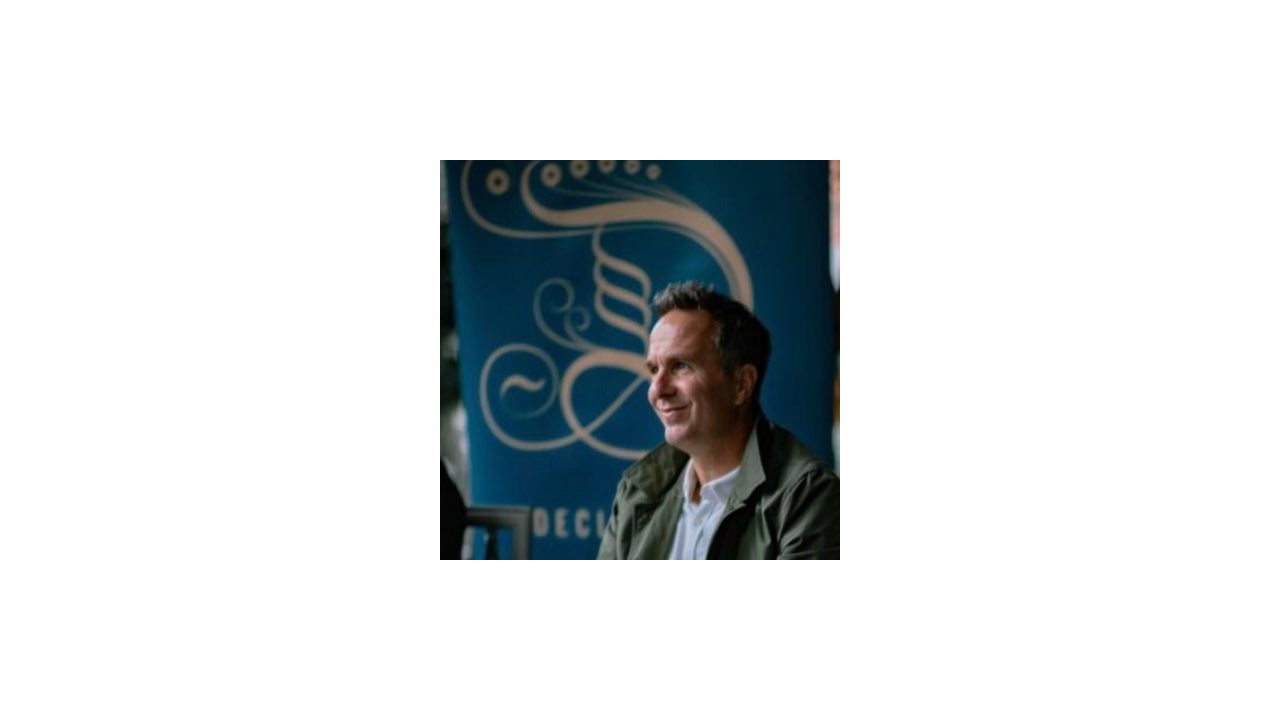 London:
Former England captain Michael Vaughan has said that head coach Chris Silverwood should also be held responsible for the team’s defeat against Virat Kohli-led India in the second Test at Lord’s.

Thanks to bowlers Jasprit Bumrah, Mohammed Shami and Mohammad Siraj, India beat England by 151 runs to register their third win at Lord’s, the Mecca of cricket, in 89 years.

In a lengthy Facebook post late Saturday, Vaughan wrote, “Much has been said about six months being a big time for Joe Root as England captain, but the same is true for Chris Silverwood as coach.” It is – and maybe even more. It has been four months since Ed Smith was ousted, with Silverwood being named the almighty head coach with complete control over the selection. And England’s record in Tests at that time is as follows: four played, two drawn, two lost – and those two draws would probably have been lost if the weather had not intervened.

Vaughan wrote, the figures are worrying – especially given the Ashes in December. But what’s more worrying for me is that we don’t really understand yet what kind of team Chris Silverwood wants England to be. He has talked about the importance of scoring runs in the first innings and then bowling with discipline but that is just common sense Test cricket that applies to every team on the planet. It doesn’t matter what England are aiming for strategically or in terms of their mindset. Above all, the performance of our team has been disappointing.

Vaughan said tactical mistakes made 80 minutes before lunch on the final day made the difference between victory and defeat for the hosts.

Vaughan said India had the upper hand, while England were not thinking straight and making silly mistakes.

Vaughan wrote, “But Silverwood will have to show that he is capable of changing the pace of England in this series, because at the moment it is going only one way and that is in the direction of Virat Kohli.