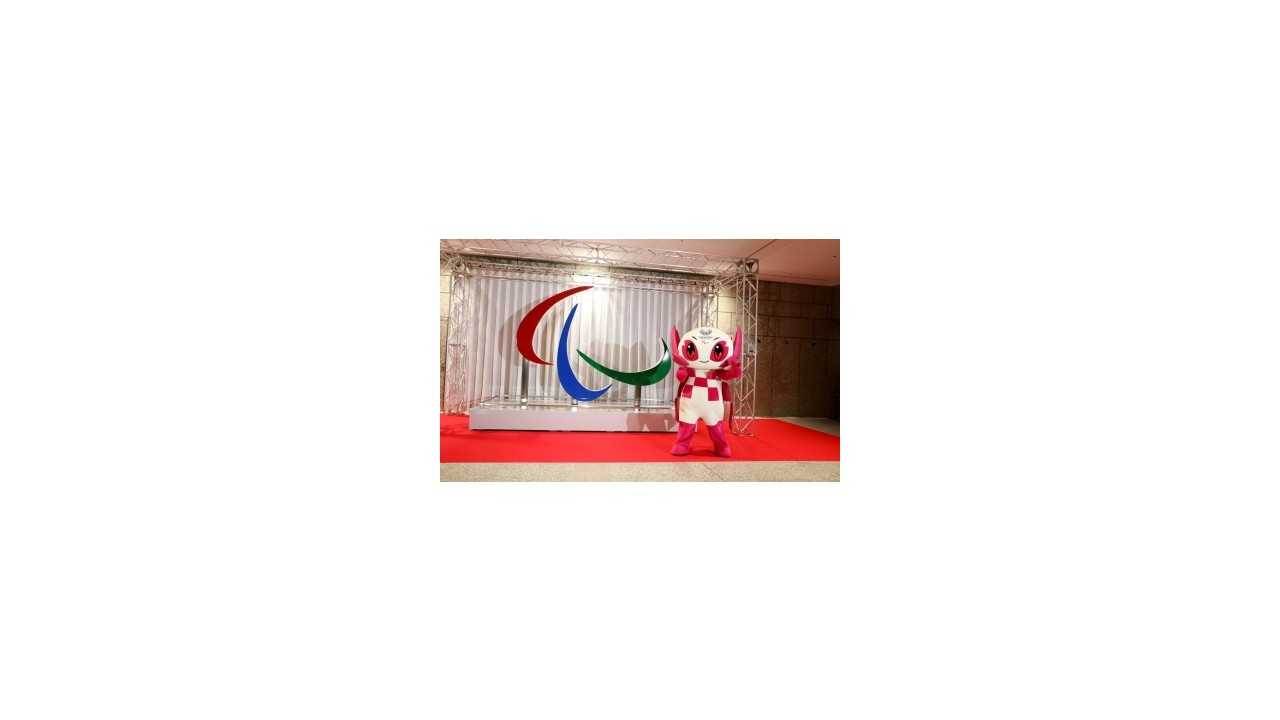 We Have Wings Unveiled as Concept of Paralympic Opening Ceremony 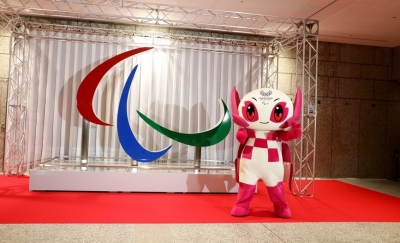 Tokyo:
We Have Wings has been announced as a concept for the opening ceremony of the Tokyo Paralympic Games to be held on 24 August.

The Tokyo 2020 Organizing Committee has stated that the concept of the Paralympic Games closing ceremony is a harmonic cacophony.

According to the news agency Xinhua, the Tokyo Paralympic Games will run from August 24 to September 5.

Meanwhile, organizers have said that Afghanistan will not send athletes to the Paralympic Games.

Tokyo 2020 Organizing Committee CEO Toshiro Muto said he has been told that Afghanistan is unable to participate in the Paralympic Games.