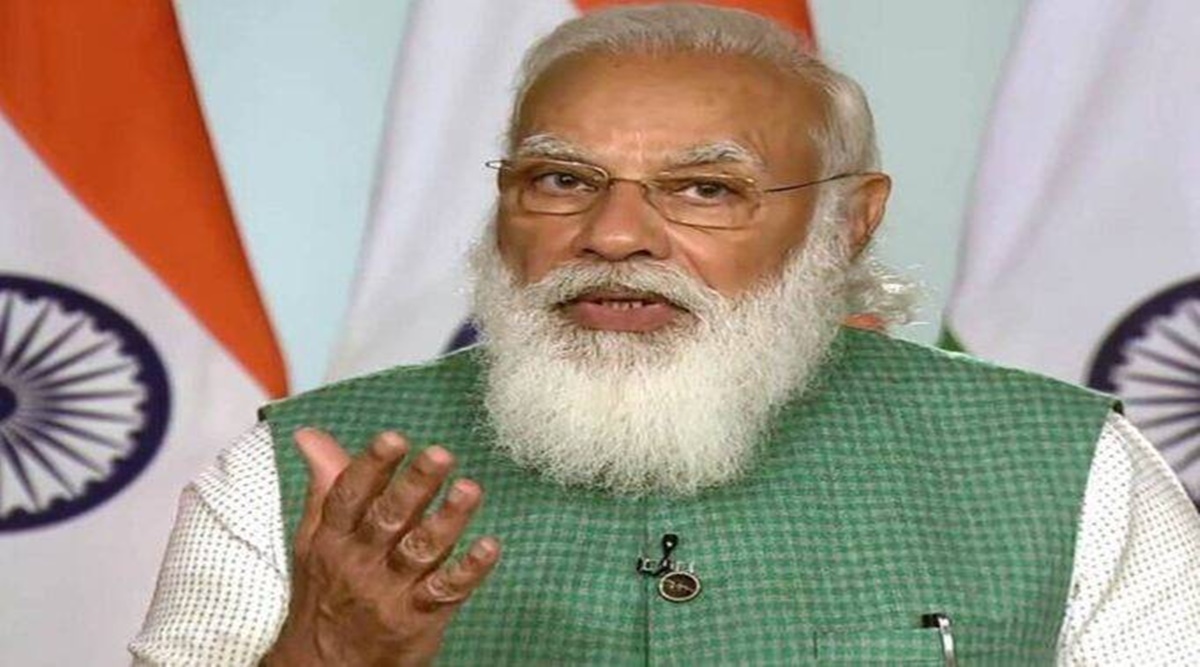 Punya Prasun Bajpai has tweeted, surrounded the Modi government, in which he questioned why the opposition is ineffective in front of Modi who has hollowed out the country?

Punya Prasoon Vajpayee He further wrote in the tweet, “Why opposition unity is ineffective in the face of Modi who has hollowed out the country?” Now social media users are also commenting a lot about his tweet. A user named CB Shukla wrote in response to Punya Prasoon Bajpai’s tweet, “Because India loves Modi.” A user named VKU wrote, “Because the opposition is no longer capable of power. All these abilities have been lost.”

A user named Manu Joshi wrote in response to Punya Prasoon Bajpayee’s tweet, “There used to be 60 lakh government employees of the Centre, which has now become 46 lakh. This is development, the society itself will have to rise that the number will come for everyone. Late or early.” A user named Ashish wrote, “Because there is no leader to do it. The whole opposition is only going to speak. We want people who are more responsible.” Let us inform that Punya Prasun Bajpayee shared a video of himself along with the tweet.

In the video, Punya Prasun Bajpai said, “The opposition of the country was never in such a bad condition before. Be it the question of employment or the question of earning from government companies, there was never a worse situation in the country than this. The direction in which India has moved after 2024 or from now on, this country has nothing but poverty, unemployment and perhaps economic poverty.