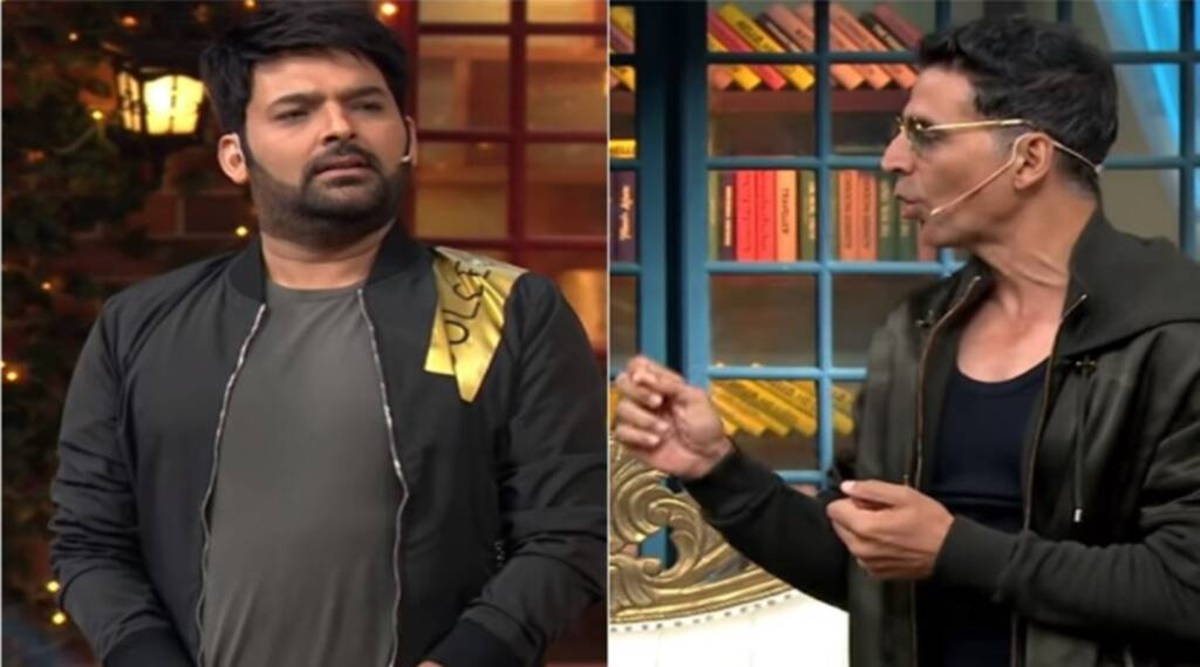 In the promo of ‘The Kapil Sharma Show’, Akshay Kumar was seen making fun of the comedy king. Although Comedy King also gave him such an answer that he could not stop laughing.

The series of laughter and jokes did not stop here. In a video, the entire cast of the show including Kapil Sharma and Bharti Singh were seen working on the sets. While Bharti Singh was seen painting on one side, Krishna Abhishek was seen sweeping.

Let us inform that apart from Akshay Kumar, actors Ajay Devgan, Nora Fatehi and Punjabi singer and actor Amy Virk will also be seen in Kapil Sharma’s show for the film ‘Bhuj’.