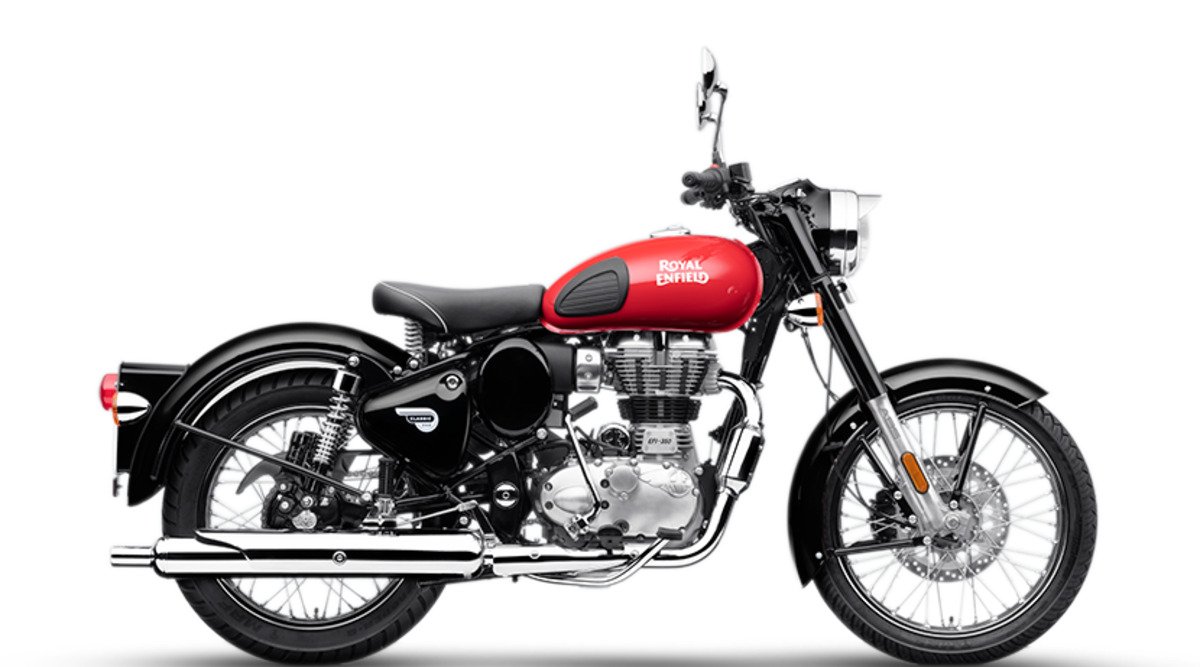 The Royal Enfield Bullet 350 is a popular cruiser bike that has just become easier to buy. Read full details on down payment and EMI.

The starting price of Royal Enfield Bullet 350 is Rs 1.38 lakh which goes up to Rs 1.60 lakh in the top model. Due to the price of this bike, many people who like it are not able to buy it.

That’s why we are telling here today about the easy way to buy this bike on down payment and EMI. But before that you should know the report related to the features, mileage and specification of this bike.

Royal Enfield Bullet 350 has been introduced by the company with a brand new color scheme in which two variants of this bike have been launched.

The bike has a single cylinder 346 cc engine. This engine can generate 19.36 PS of power and 28 Nm of torque. 4 speed gearbox has been given with this engine.

Disc brake has been given in the front wheel of the bike and drum brake in the rear wheel. With this braking system, the company has given a single channel ABS system. The tires of the bike are provided with tubes.

Regarding the mileage of the bike, the company claims that it gives a mileage of 37 kilometers per liter. Now know the complete information about buying this bike on easy down payment and EMI. (read this also– Top 3 bikes that smell petrol, give mileage up to 100 kmpl)

According to the down payment and EMI calculator given on the scooter and bike information website BIKEDEKHO. The bank associated with the company will give you a loan of Rs 11,42,933 on this bike.