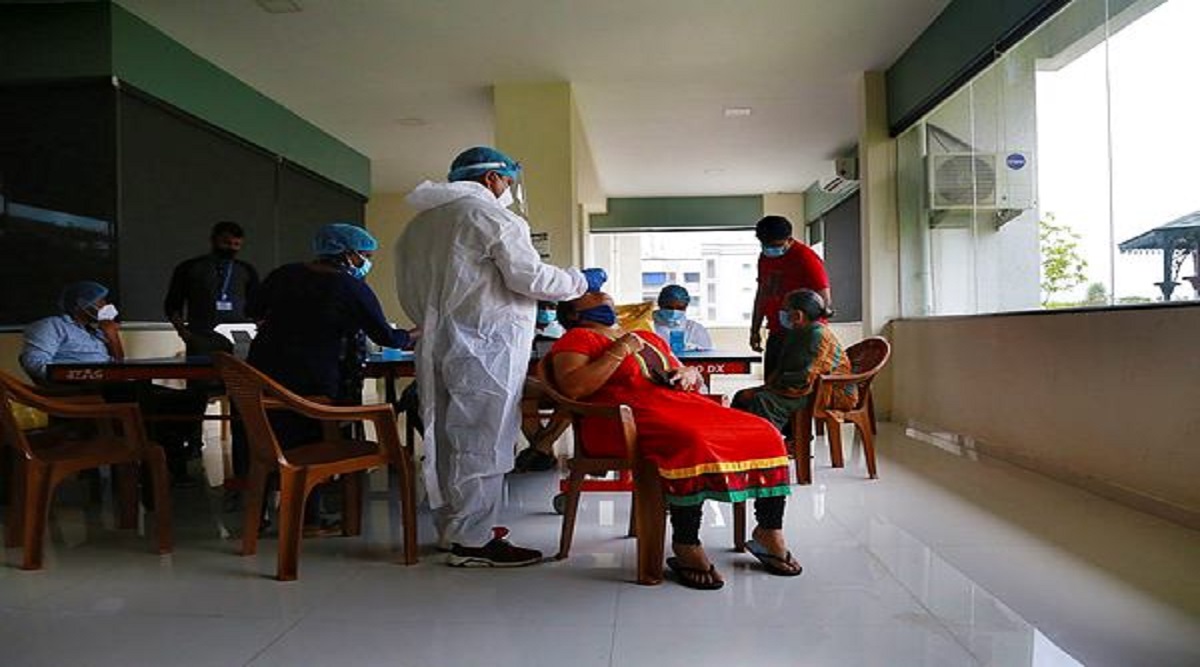 Regarding the third wave of Korana, the panel constituted by the Ministry of Home Affairs said that this wave may reach its peak in October. The report has been sent to the PMO.

Amidst reports of the third wave of Corona, a panel constituted by the Ministry of Home Affairs has told the PMO that the third wave may reach its peak in October. Children may be at greater risk in this wave.

A committee of experts constituted under NIDM corona has warned of a third wave of thunderstorms, which could peak in October. In this wave, children are also at risk just like adults. Therefore better medical preparations should be made for the children. According to the report of the committee, if cases increase in children, then there is a severe shortage of equipment related to treatment – ​​pediatric doctors, staff, ambulances. These will be needed if a large number of children are infected. The committee has sent its report to the PMO.

The committee constituted on the instructions of the Ministry of Home Affairs has said that in this wave, special attention needs to be paid to vaccination of seriously ill and disabled children on priority basis.

In its suggestions, the committee said that a home care model should be made immediately. Where necessary facilities are available for the treatment of children. Where parents can stay safely while their children are being treated.

Experts have expressed concern over the 82 per cent shortage of paediatricians in primary health centres. Experts said that the situation is already serious and if there is no improvement then the situation may get worse. The report also pointed out how during the second wave 60-70 percent of those hospitalized due to corona had comorbidities.

Santosh Kumar, convener of the Committee of Experts said that we need to actively prepare for the third wave, taking lessons from the last two waves. In view of the third wave, the states can start arranging for Kovid Care Center, Ambulance, ICU and medicines for the treatment of Corona patients.

The report said that if we look, the third wave has arrived. The R-Value rate of Kovid-19 has increased from 0.9 to 1 in the last week of July. Experts warned that Kerala is witnessing maximum number of corona cases at this time. Where R-Value is 1.1. Which shows that we are living in the third wave.

The report also raised concerns over the slow vaccination rate in India. Vaccine is the only way to prevent infection. India’s vaccination rate is 9% while in the US it is 52%. Experts have called for working “together with a scientific approach” to tackle the pandemic.

Let us inform that in the last 24 hours, 25072 new cases of corona have been registered. At the same time 389 patients have died. The cases may have been decreasing for the last several days but the havoc is still going on.