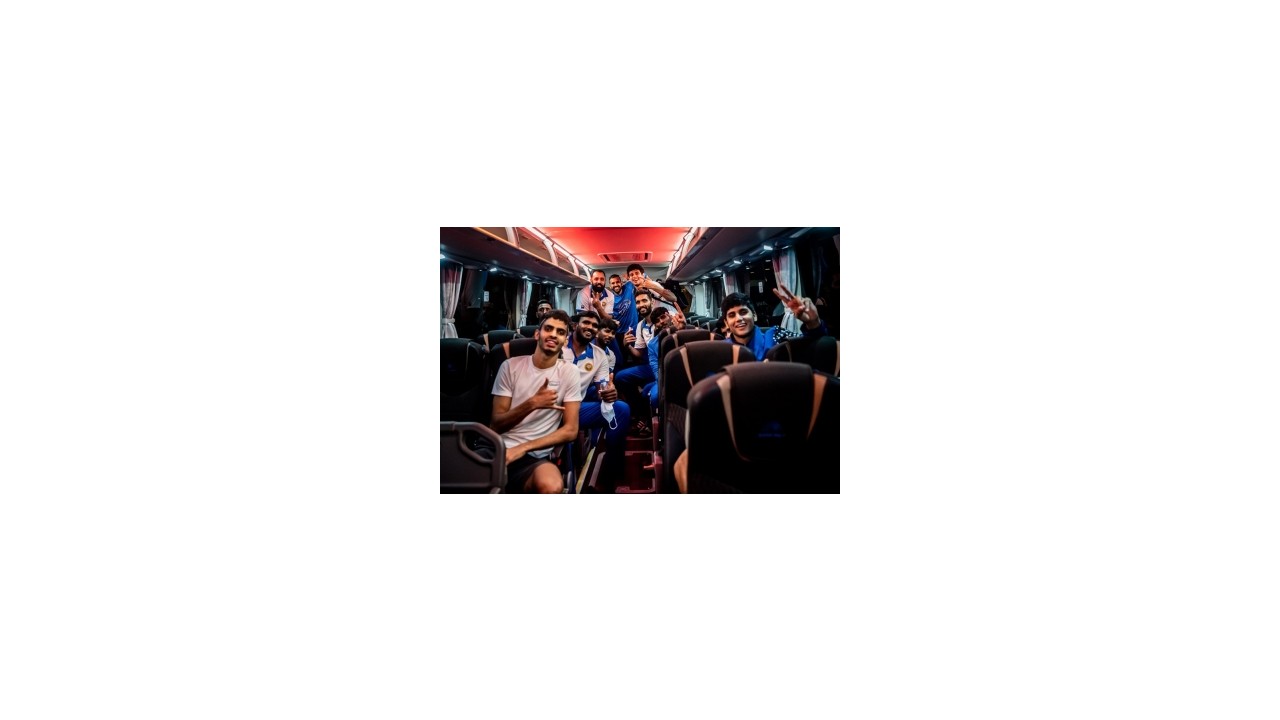 Jeddah:
Saudi Arabia defeated Palestine 96-72 in Group H of the FIBA ​​Asia Cup qualifying tournament on Sunday. This caused a wave of cheer in the Indian camp as the Saudi team’s victory qualified India for the final scheduled in Jakarta in July 2022.

India, who suffered an 80-61 loss to the Saudis in their opening match on Friday, defeated Palestine 79-77 in a thriller on Saturday and the hosts had to beat Palestine or overwhelmingly to qualify for the final. Had to lose by margin.

Saudis won Sunday’s match comfortably and topped with two wins, while India finished second in the three-team group with one win and one loss. Palestine lost both their matches and thus finished third.

India and Saudi Arabia thus qualified for the FIBA ​​Asia Cup final and joined 13 teams. These teams – the hosts are Indonesia, Australia, Bahrain, China, Iran, Japan, Jordan, Kazakhstan, South Korea, Lebanon, New Zealand, Philippines and Syria. A total of 16 teams are to participate in the tournament. The 16th team will be decided through a two-match series between Chinese Taipei and Guam.

India finished third behind Lebanon and Bahrain in the first round of Group D qualifiers and made it to the second qualifying stage.

India has qualified for every Asia Cup edition except in 1976 and 1996. Fourth place in 1975 has been his best ever performance in this competition.