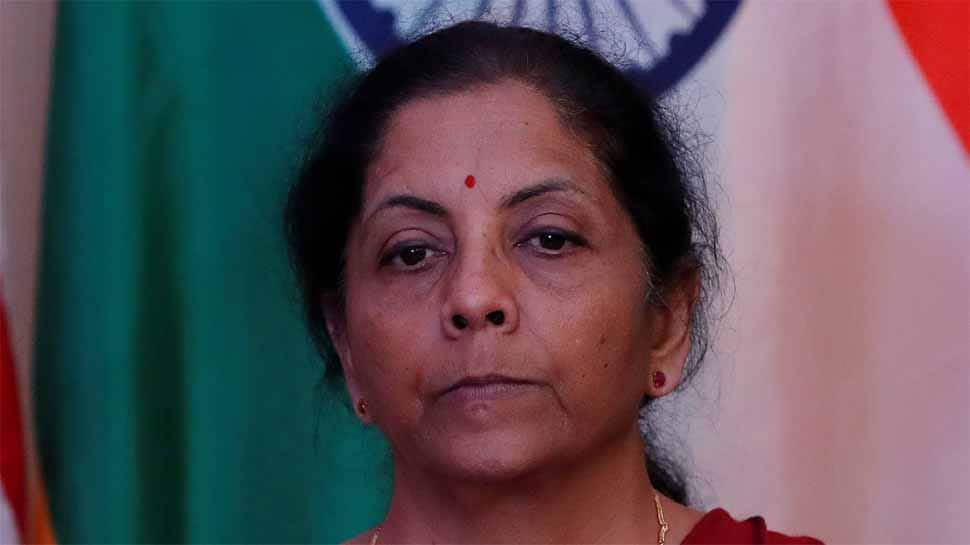 The National Monetization Pipeline (NMP) comprises a four-year pipeline of the Central Government’s brownfield infrastructure assets. Besides providing visibility to investors, NMP will also serve as a medium-term roadmap for the Asset Monetization initiative of the Government. The Union Budget 2021-22 laid a lot of emphasis on Asset Monetization as a means to raise innovative and alternative financing for infrastructure, and included a number of key announcements.

The National Monetization Pipeline book will be released in the presence of Vice Chairman of NITI Aayog, Dr Rajiv Kumar, CEO, Shri Amitabh Kant, and Secretaries of relevant line ministries whose assets constitute the monetization pipeline.

The Minister informed that an Asset Monetization dashboard will also be created for tracking the progress and to provide visibility to investors. Some important measures in the direction of monetization are as follows:

National Highways Authority of India and PGCIL each have sponsored one InvIT that will attract international and domestic institutional investors. Five operational roads with an estimated enterprise value of Rs.5,000 crore are being transferred to the NHAIInvIT. Similarily, transmission assets of a value of Rs. 7,000 crore will be transferred to the PGCILInvIT.

Railways will monetize Dedicated Freight Corridor assets for operations and maintenance, after commissioning.

The next lot of Airports will be monetised for operations and management concession.

Other core infrastructure assets that will be rolled out under the Asset Monetization Program are: (i) NHAI Operational Toll Roads (ii) Transmission Assets of PGCIL (iii) Oil and Gas Pipelines of GAIL, IOCL and HPCL (iv) AAI Airports in Tier II and III cities, (v) Other Railway Infrastructure Assets (vi) Warehousing Assets of CPSEs such as Central Warehousing Corporation and NAFED among others and (vii) Sports Stadiums.