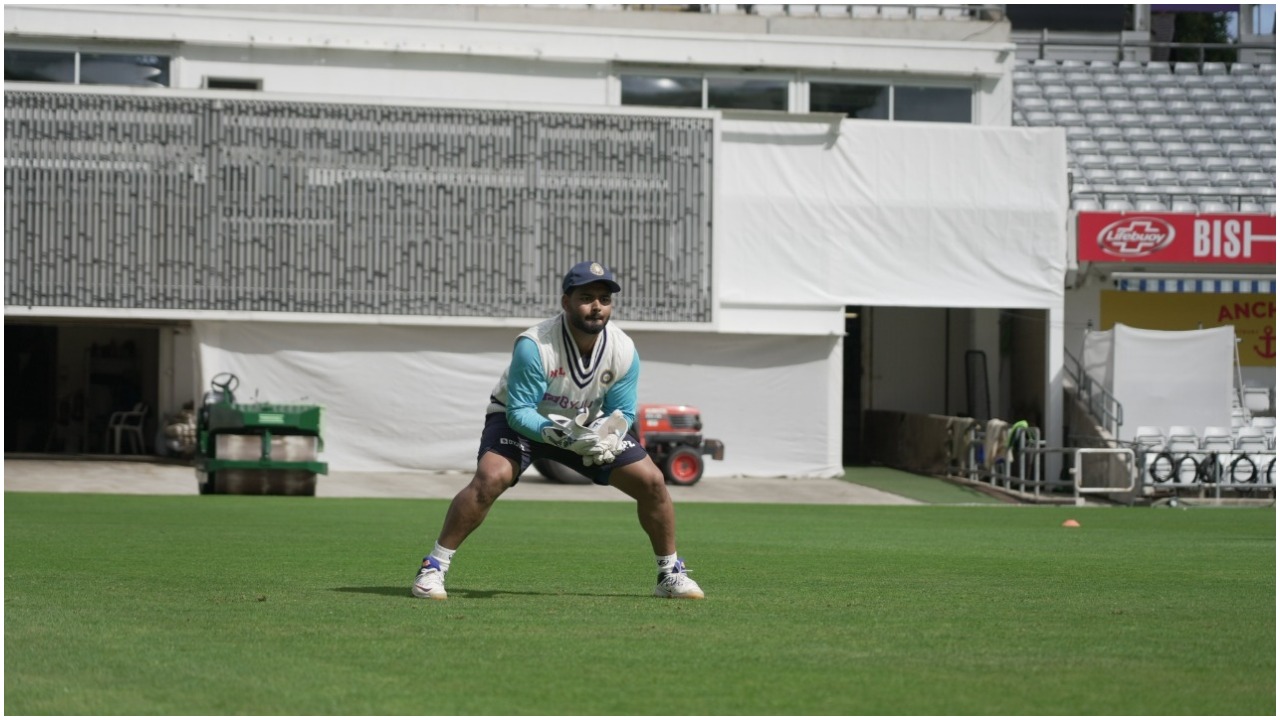 IND vs ENG 3rd Test: Team India has started preparing for the third test with England. The Indian team has reached Headingley, where the third Test of the five-Test series is to be played from 25 August. 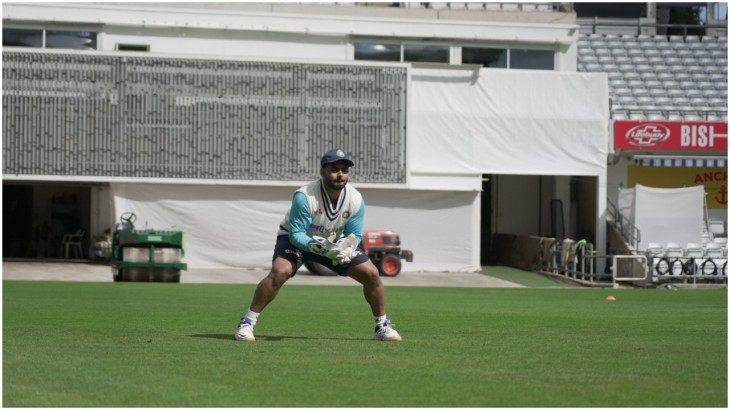 IND vs ENG 3rd Test : Team India has started preparing for the third test with England. The Indian team has reached Headingley, where the third Test of the five-Test series is to be played from 25 August. Team India has also started training after reaching Headingley. India beat England by 151 runs in the second Test at Lord’s to take a 1-0 lead in the five-match series and are eyeing to win the next match as well. Team India was leading in the first test as well, but the fifth and last day’s play was washed away due to rain. Meanwhile, the BCCI shared the news of the Indian team’s practice on Twitter and captioned it, “Turning the heat at Headingley.” Senior players of the team in which Captain Virat Kohli, Rohit Sharma, Ajinkya Rahane, Cheteshwar Pujara, Ishant Sharma, Mohammed Shami and Ravichandran Ashwin were present.

The special thing about this Test match is that at Headingley, where the third Test is to be played, Team India last played a Test match against England 19 years ago. No player of that time is now in Team India. That is, all the players are going to land on this ground for the first time. This can also be difficult for Team India. But all the veteran players of Team India are in this series, so it can be assumed that it is not going to be much trouble for them to overcome it. The third match will be played from August 25. The second Test ended on August 16, after which both the teams have got full time to rest and discuss the strategy.

In the two Test matches that have been played between the two teams so far, the effect of more or less rain was definitely seen. People are also wanting to know about how the weather will be in the third test. It is clear from the information that has been received so far that even this match will not go out without rain. That means it will rain. But on the first and second day rather than on the third day. Light rain may occur on the first and second day as well, but on the third day there is a possibility of good rain. There has been no Test match at this ground for a long time, so it is difficult to say whether the match will help the fast bowlers or the spinners. After the rain, the course of the match can change. At the same time, some changes have also been found in the playing XI of Team India. Now only two days are left in the match, so the team management is busy finalizing the playing XI.