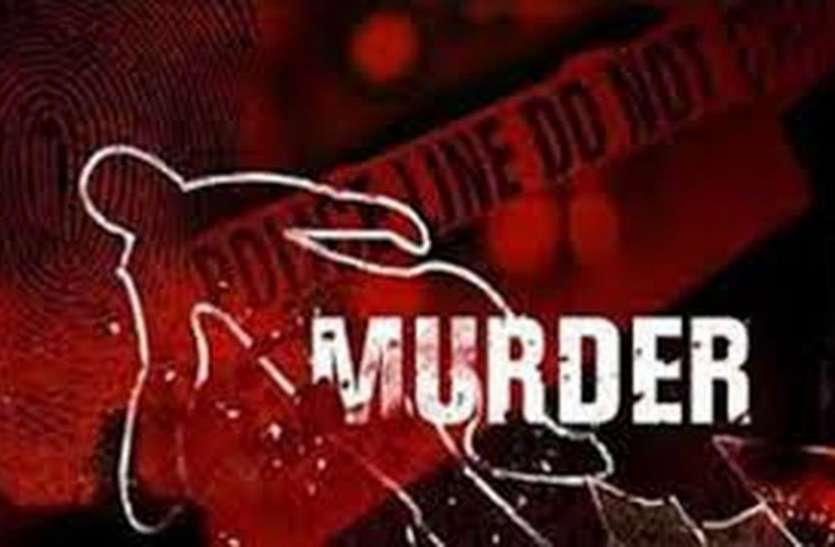 # Insult of martyr memorial in the name of selfie

# The thief who entered the house stole the jewelry

face. On Sunday, near Udhna Sonal Industries, unknown assailants attacked a youth with a knife and killed him. The young man was declared brought dead by the doctors in the hospital. At the same time, the relatives left the dead body and went out in search of the attackers.

According to the information, Jagdish Singh Chikligar (24), a resident of Udhna BRC Prabhunagar, used to run a meat shop near the house. On Sunday, someone attacked him near Sonal Industries.

The assailant inflicted four severe blows on his body with a knife and fled leaving him in a bleeding condition. On getting the news from the relatives, they rushed him to the New Civil Hospital, where the doctors declared him brought dead. After the death of the only son, the family members started searching for the attackers.

face. The thief entered the house in Dindoli area last night and stole the jewelery worn by the sleeping family. The value of the stolen goods is said to be Rs 2.13 lakh. Police have started investigation by registering a case in connection with the incident. According to the police, Alka, a resident of Navagam Shirdi Dham Society, took place in the house of wife Dagdu Patil.

At night a thief entered inside the iron grill by somehow opening the latch on the inside. He stole a gold mangalsutra from his daughter Ashwani’s neck, a mobile phone, and a silver bracelet from his son Manoj’s neck. In the morning he contacted the police.
—————-
ten thousand rupees stolen from donation box

face. An incident of theft of ten thousand rupees has come to light from the donation box of Jagannath temple located in Jagannath Society of Pandesara area. According to the police, the thief entered the premises by climbing the compound wall of the temple located in the society and entered the temple through the open space of the temple dome. Then with the help of some tool broke the donation box and stole the cash from it and fled.
——————

Insult to the martyr memorial in the name of selfie

face. In the interest of taking selfies and photos near Sarthana Nature Park, youth are insulting the martyr memorial. Photographs of such youths went viral on social media. It is said that on Sunday, on the day of the holiday, many youths had boarded the fighter plane set up at the martyr memorial.

On receiving the news of the incident, the police reached the spot and drove them away. It is noteworthy that a memorial was built near Sarthana Nature Park in the memory of the martyrs. The MiG-23 fighter aircraft, retired from the army, was installed on this monument.
——————

face. Adajan police have arrested two persons for stealing two tablets from a shop. Stolen scooter and cycle have also been confiscated from their possession. According to the police, Rohit Devipujak, a resident of Adajan SMC residence and his companion Manoj Shire, a resident of Ugat Canal Road, Ganganagar slum, are both vicious.

Both have been caught in the temple theft case in the past. After being released, Adajan became active in the area. They stole a moped and cycle sometime back and then from a shop. On getting information about him from the informer, he was arrested.
————–

Bombay High Court said, refusing to marry after physical relation is not cheating, the young man was acquitted. Bombay HC: Refusal to marry...

Delhi: 3 accused arrested in the robbery case in Sarojini Nagar, knowing the reason for the robbery will blow your senses.