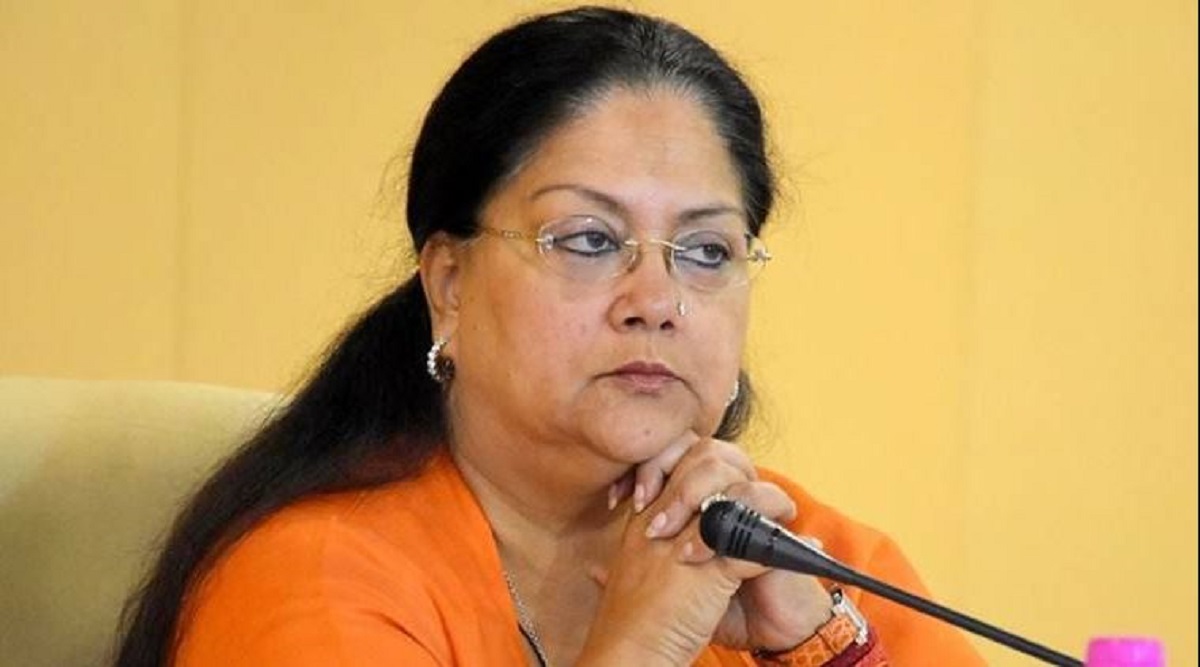 Former Rajasthan Chief Minister Vasundhara Raje was once so angry with the party high command that she refused to even talk to the party president over phone.

Former Rajasthan Chief Minister Vasundhara Raje started her political innings from Madhya Pradesh. But later she returned to Rajasthan and soon she became one of the most powerful BJP leaders in the state. However, there was a time when Vasundhara Raje got angry with the decision of her own party high command. He even refused to talk to the then BJP President Rajnath Singh over phone.

Actually, in the year 2006, the chair of BJP President in Rajasthan was handed over to Mahesh Sharma. Seeing this, Mahesh Sharma had become close to the CM as well. In the midst of all this, Om Prakash Mathur enters Rajasthan. Om Prakash Mathur was the BJP in-charge during the Gujarat Assembly elections in 2007 and after the party’s landslide victory, he became the favorite leader of the then BJP President Rajnath Singh.

Rajnath Vs Vasundhara Raje: Rajnath Singh decided to make OP Mathur the President of Rajasthan BJP. According to a report in ‘The Lallantop’, the then Chief Minister of Rajasthan Vasundhara Raje did not like this thing at all and she was angry with this decision of the high command. Vasundhara Raje’s displeasure was that she did not even pick up the phone of the national president Rajnath Singh and refused to even talk. Actually, Rajnath wanted to discuss Mathur’s name with him.

Rajnath Singh had announced Mathur’s name. It is said that OP Mathur had also got the support of the leaders of the Sangh. In the year 2008, once again the Rajasthan assembly elections came. Vasundhara Raje’s leadership The party contested in the elections, but the party suffered a crushing defeat. It is said in the political circles that when the party high command sought an answer from Vasundhara Raje, she had defended herself by saying that the organization had fielded its candidates in 38 seats, out of which 28 were defeated.

Let us tell you, before becoming the Chief Minister of Rajasthan, Vasundhara Raje was a Union Minister in the NDA government. Vasundhara Raje had won elections from Jhalawar Lok Sabha seat several times. However, his political innings started with a defeat. Vasundhara’s mother Vijayaraje was a big leader of BJP and she also wanted her daughter to join politics.

In 1984, he got Vasundhara a Lok Sabha ticket from Bhind in Madhya Pradesh. in this election Vasundhara was defeated. After this Vijayaraje decided to send Vasundhara back to her in-laws’ house. Here he won the Lok Sabha elections for the first time in 1989 from Jhalawar seat.

Govinda used to reach Mumbai in a local train, used to stand in line for hours to meet the producers, luck was shining like...