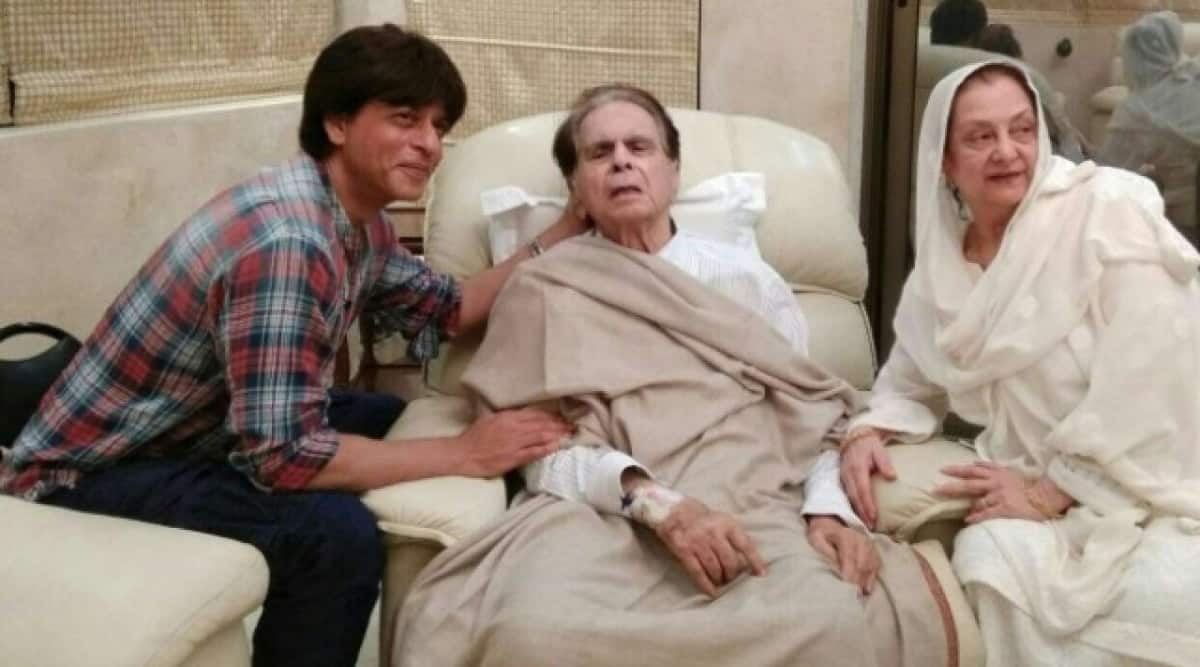 The ethereal beauty of the 1960’s and 70’s –Saira Banu celebrates her 77th birthday today. The actor belongs to the ‘golden era’ of Bollywood, and her love story with ‘kohinoor’ Dilip Kumar remains timeless. There are many elements of their fairytale romance that fans like to remember, be it her love for him since the age of 12, or the first time they met, or how they weathered numerous storms in their lives. Kumar passed away in July this year.

In his career span of more than five decades, Dilip Kumar was linked with several actresses. Yet, Saira Banu always knew that he would choose her. “For me, it was always Saab, no one else. I was his fan from the time I can remember. While still a teenager, I wanted to be his wife. I’m very headstrong and once I made up my mind, there was no stopping me. I knew many beautiful women wanted to marry Saab, but he chose me. It was my dream come true and that’s what my marriage has been a perfect dream,” she told Hindustan Times.

The couple did not have any children, but if they ever did, Saira Banu once said that they would look like Shah Rukh Khan, who was very close to the family. During an interview with Mumbai Mirror in 2017, Saira recalled how she and Dilip Kumar were present at the at the muhurat ceremony of Hema Malini’s directorial Dil Aashna Hai, which starred SRK and Divya Bharti in the lead roles. “Dilip saab gave the ceremonial clap (Dil Aashna Hai). I have always said that if we had a son, he might have looked like Shah Rukh. Both he and saab are a lot alike and have similar hair, which is why I like to run my fingers through Shah Rukh Khan when we meet. This time (during one of their earlier meetings) he asked me, ‘Aaj aap mere baalon ko haath nahin laga rahi hain?’ I was happy to,” she had said.

Shah Rukh Khan is Saira Banu’s ‘mooh-bola beta’, as she called him and he has often visited their residence, especially when Dilip Kumar was unwell.

“Message from Saira Banu: Sahab’s mooh-bola beta-‘son’ @iamsrk visited Sahab today. Sharing some photos of the evening. @iamsrk visited Sahab this evening. Sahab’s doing much better since return from the hospital. Shukar Allah,” a tweet once posted on Dilip Kumar’s account read. Shah Rukh Khan has always held Dilip Kumar and Saira Banu in high regard, and this was displayed in the manner he once personally rolled out the red carpet for the evergreen couple at an award show.

After Dilip Kumar’s death in July, SRK was by Saira Banu’s side, consoling her.