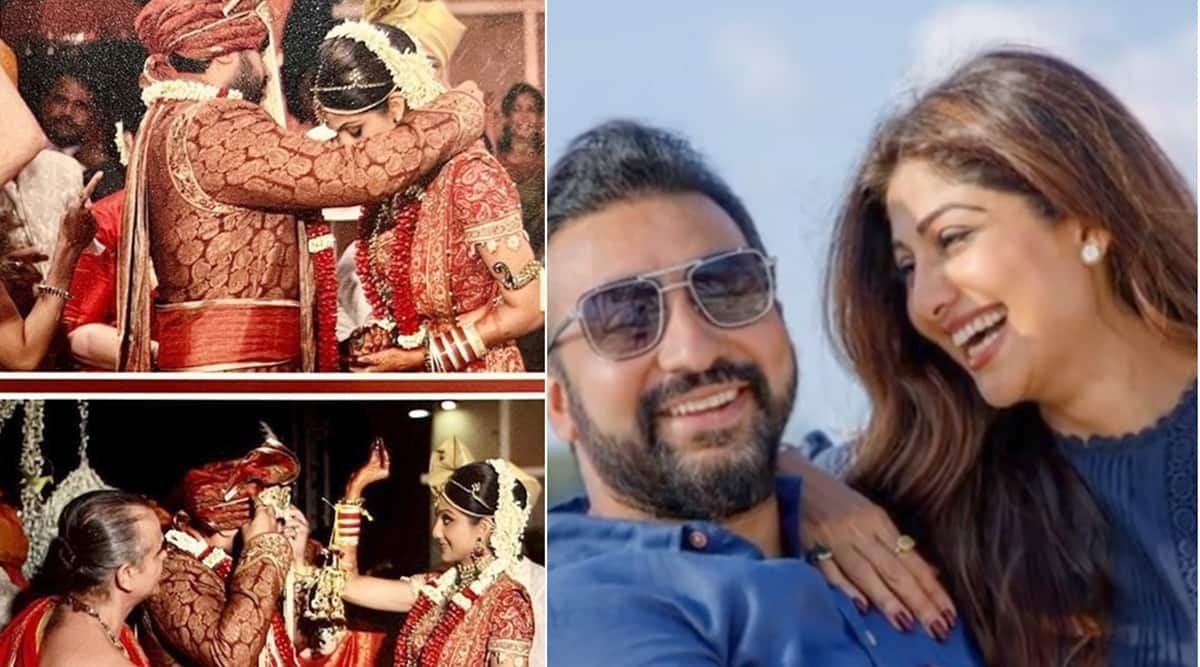 Shilpa shared four pics from her wedding ceremony and wrote in the caption, “This moment and day 12 years ago, we made and continue to fulfill a promise; of sharing the good times & bearing the hard times, of trusting in love & God to show us the way… side by side, day by day. 12 years and not counting… Happy Anniversary, Cookie! Here’s to many more rainbows, laughter, milestones, and our prized possessions… our children. Heartfelt gratitude to all our well-wishers, who have been with us through thick and thin. #12Years #promises #commitment #marriage #faith #family #gratitude #blessed.”

Shilpa and Raj have been married for 12 years now. They have two kids — son Viaan Raj Kundra and daughter Samisha Shetty Kundra who was born via surrogacy. The couple has been besieged by divorce rumors for the last few months. Shilpa’s new post puts an end to the speculation.

Shilpa’s next film in Nikamma. She is currently serves as the host of dance reality show Super Dancer.

BB 15 Day 49 written update: Salman Khan says in next 24 hours only top 5 contenders will be left in house