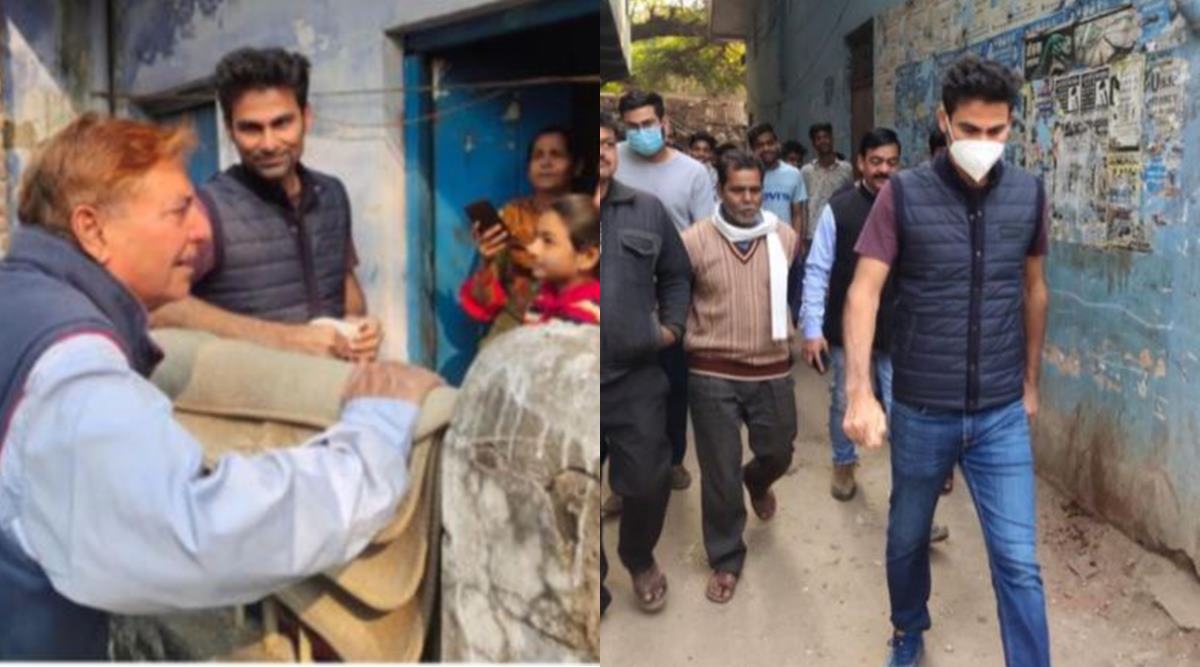 Former India cricketer Mohammad Kaif had contested from Phulpur seat in Allahabad in 2014 on a Congress ticket. He also had to face defeat in these elections in the Modi wave.

Former India cricketer Mohammad Kaif is in his hometown Prayagraj these days. Regarding this, he has shared pictures of his ancestral house and streets on his Instagram post. But he has made a mistake in his post. He is addressed to Prayagraj by its old name Allahabad. After which people started correcting him in the comments.

Apart from this, people started taking angles of the upcoming Uttar Pradesh assembly elections on this post. Some users commented and wrote that, I thought you have started preparing for the election. Most of the people have also corrected on this post to write Prayagraj instead of Allahabad.

Former India cricketer and current commentator Mohammad Kaif He wrote in his Instagram post that, ‘Same streets, same people, same love’. Some memories of my ancestral home in Kaidganj, Allahabad. This locality has taught me the meaning of cricket, life and relationships.

At the same time, five days ago, Mohammad Kaif shared a photo of the Ghat of Sangam with his father. These days Kaif is spending time in his hometown. On this post, he wrote that, ‘I have drank the water of Ghat-Ghat, but there is no such thing as the Ghat of Sangam.’

Kaif got defeat in Modi wave

Significantly, Mohammad Kaif had contested the 2014 Lok Sabha elections from Phulpur on a Congress ticket. Pandit Jawaharlal Nehru had also been an MP from this seat many times. Rahul Gandhi After much persuasion, Kaif agreed to contest from this seat. But he had to face defeat only in the Modi wave. After this, he also turned away from politics.

It is election season once again and Mohammad Kaif is again seen in his hometown. Speculation has once again intensified about this whether he is preparing for re-election. But it remains to be seen that if Kaif again enters the electoral fray, on which party ticket he will contest this time.

Had made up his mind to join Congress, said Prashant Kishor, told where things went wrong