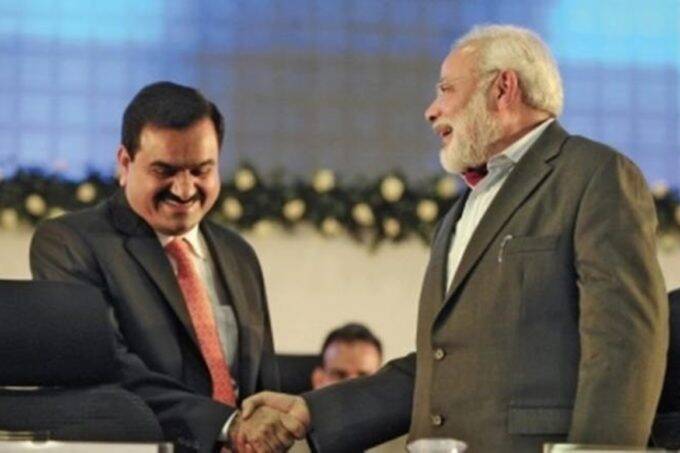 Out of a length of 594 km, Adani Enterprises will construct 464 km from Budaun to Prayagraj. This is 80 percent of the expressway project. The special thing is that the opposition has been continuously alleging that the Modi government is working for three-four industrialists.

The grace of Modi government is showering heavily on Gautam Adani’s Adani Group. Now the group has been given the responsibility of completing 80 percent of the Ganga Expressway. For this, a letter of acceptance has been issued by the Centre. According to this, out of a length of 594 km, Adani’s company will construct 464 km from Badaun to Prayagraj.

According to the news of Times of India Adani Group The flagship company of the Adani Enterprises Limited (AEL) has received a letter of approval from the Uttar Pradesh Expressway Industrial Development Authority for the implementation of three major sections of the Ganga Expressway. The cost of this project is more than Rs 17,000 crore. This is the largest ever expressway project awarded to a private company in the country under a Public-Private Partnership (PPP). Adani Group got the acceptance letter from the UP Expressway Industrial Development Authority.

Sources say that out of the total length of 594 km, Adani Enterprises will build 464 km from Budaun to Prayagraj. This is 80 percent of the expressway project. The special thing is that the opposition has been continuously alleging that the Modi government is working for three-four industrialists. in these gautam adani Most targeted. Even after that, the government has given him an important project.

At present, the Adani Group has 13 such projects under which roads of more than five thousand km are being constructed. Their cost is more than 35 thousand crore rupees. These projects are going on in nine states of the country. These include Chhattisgarh, MP, Telangana, UP, Kerala, Gujarat, P. Bengal, Odisha and Andhra Pradesh are included. The special thing is that except three provinces, the rest are opposition-ruled states.