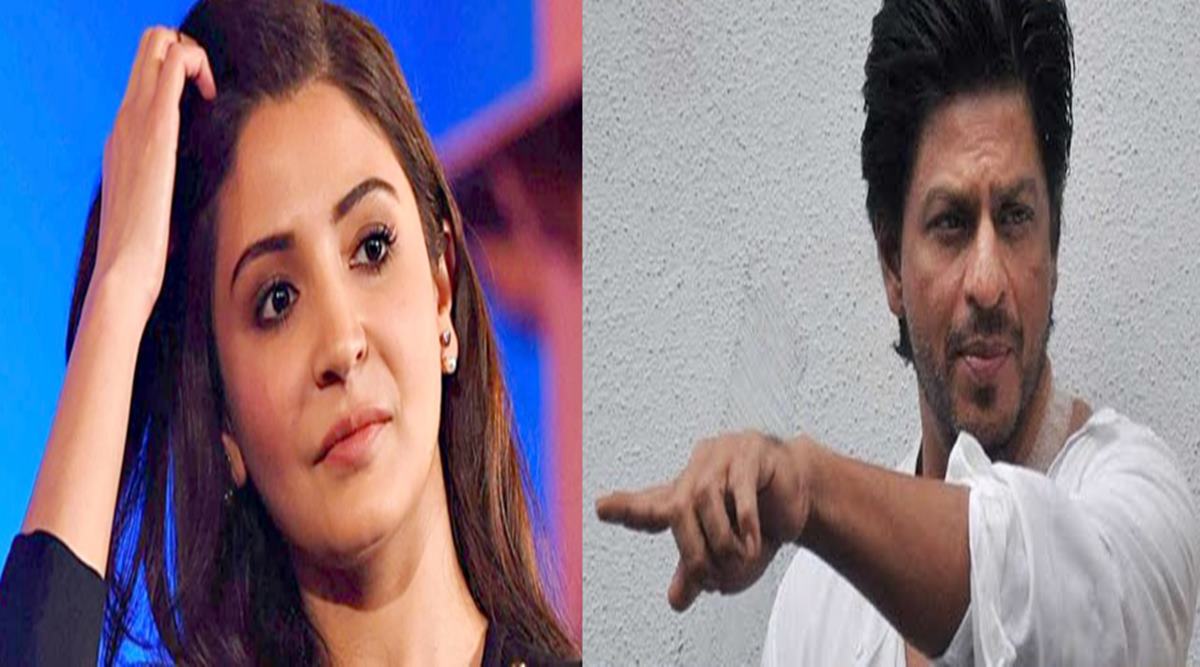 Shahrukh Khan called Anushka Sharma Mrs Cricketer at an event of his film Zero. Along with this, while giving a funny answer to a question of the reporter, Shahrukh had also expressed the fear of getting slapped from Anushka.

Shahrukh Khan’s love for cricket is well known. From IPL to CPL (Caribbean Premier League), his team is seen showing Jauhar on the cricket field. On the other hand, Bollywood actress Anushka Sharma is the wife of Indian Test captain Virat Kohli. There is also an anecdote related to these two Bollywood stars.

Actually Shahrukh Khan, Anushka Sharma And Katrina Kaif’s film Zero was released in 2018. Both had reached a promotional event of this film and were facing questions from the media. Meanwhile, a question came in response to which Shahrukh not only called Anushka Mrs. Cricketer but also expressed the fear of being slapped.

The title of Shahrukh’s film was ‘Zero’, the media person asked Shahrukh a question that, if you want to promote your film, which cricketer would you like to be out on zero? King Khan answered this absurd question in a very funny way. First he said, ‘Where I am sitting, I cannot say anything wrong for Indian cricket.’

Shahrukh further said, ‘How can you ask this question here. You are not ashamed to ask such a question. You know, with whom I am sitting, this is Mrs. Cricketer. If I say anything wrong for the Indian cricket team, then I will be slapped from behind. After this reply, Anushka and Katrina’s laughter did not stop.

video of this story social media But it went viral. A fanpage shared by Veerushka Empire as a throwback video on Sunday. The caption of this video was written as, ‘When Shahrukh Khan told Anushka Sharma Mrs Cricketer.’