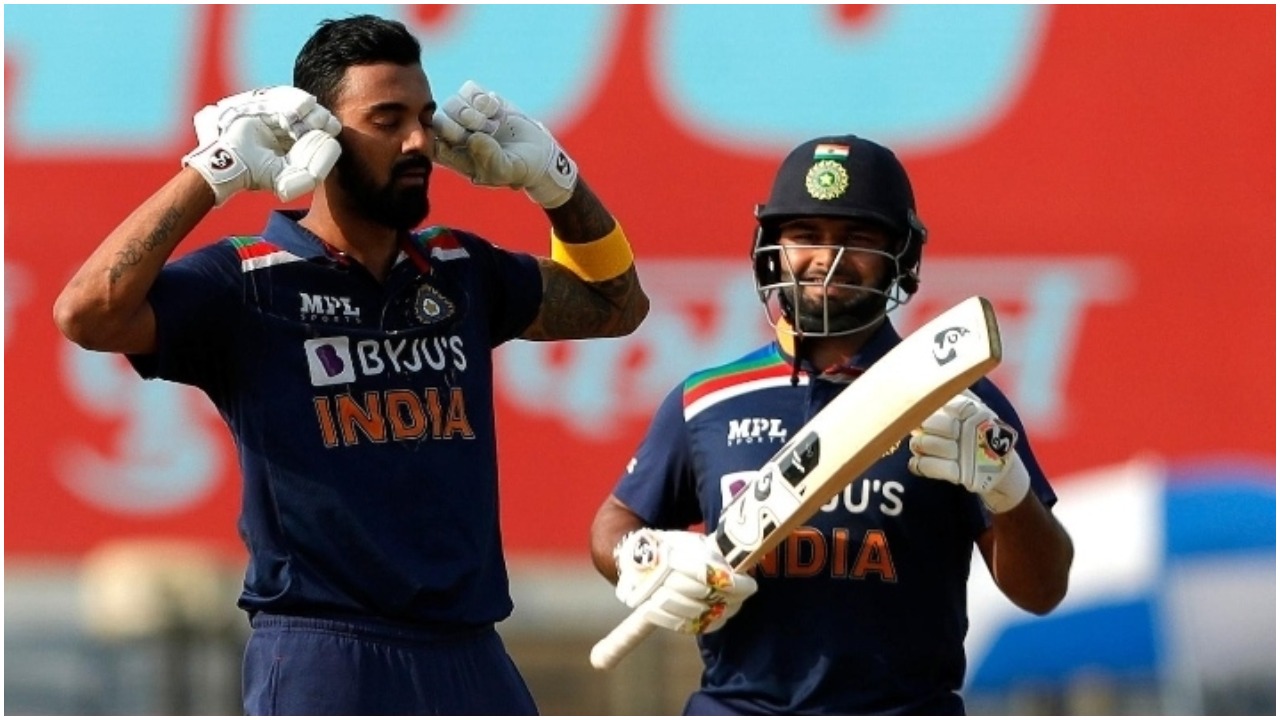 Rohit Sharma has been made the new captain of the Indian team after Virat Kohli stepped down as the captain of T20. It is believed that he will captain the team in the T20 World Cup 2022. 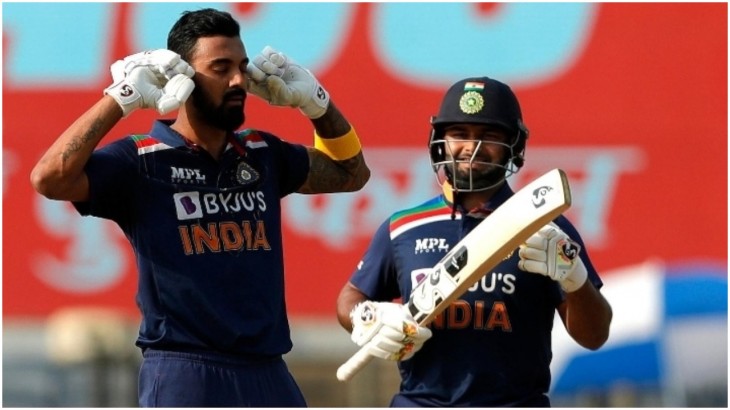 Read also: Before IPL 2022 Mega Auction, this player of Team India is in trouble, from West Indies series…!

At the same time, it is also necessary that the way KL Rahul is playing now, continue the same form in future also. Not only this, if KL Rahul captains a team in the coming IPL and somewhere he makes his team the champion of IPL, then his claim will become even stronger. Although it is followed by second number contender Rishabh Pant, who is currently the captain of Delhi Capitals in IPL, Delhi Capitals also performed well in IPL 2021.