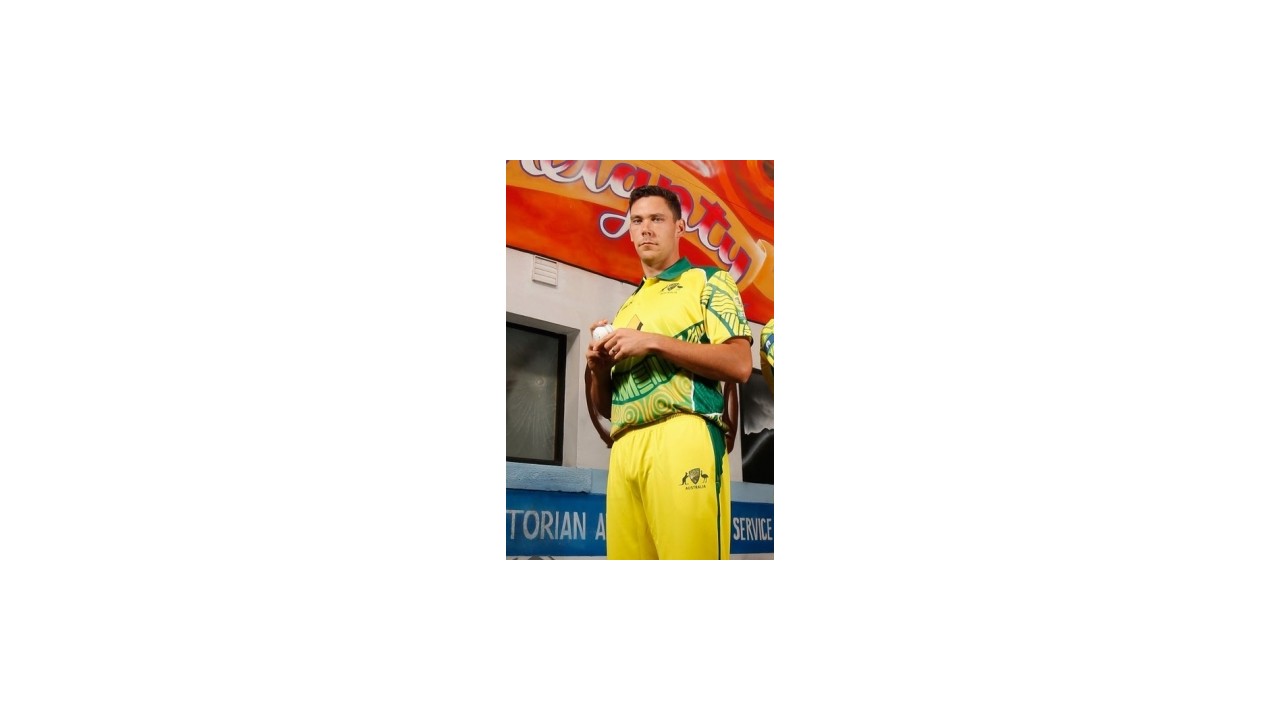 Boland, who has played 14 ODIs and three T20 Internationals so far. Along with this, Boland has been a prolific bowler in Australian first-class cricket. He has taken 272 wickets in 79 matches.

The decision to include the uncapped Boland in the squad shows that Cricket Australia (CA) has some fitness concerns with its fast bowlers, which have been seen in the Ashes series so far.

Boland recently played for Australia A against England Lions, who bowled brilliantly with the new ball.