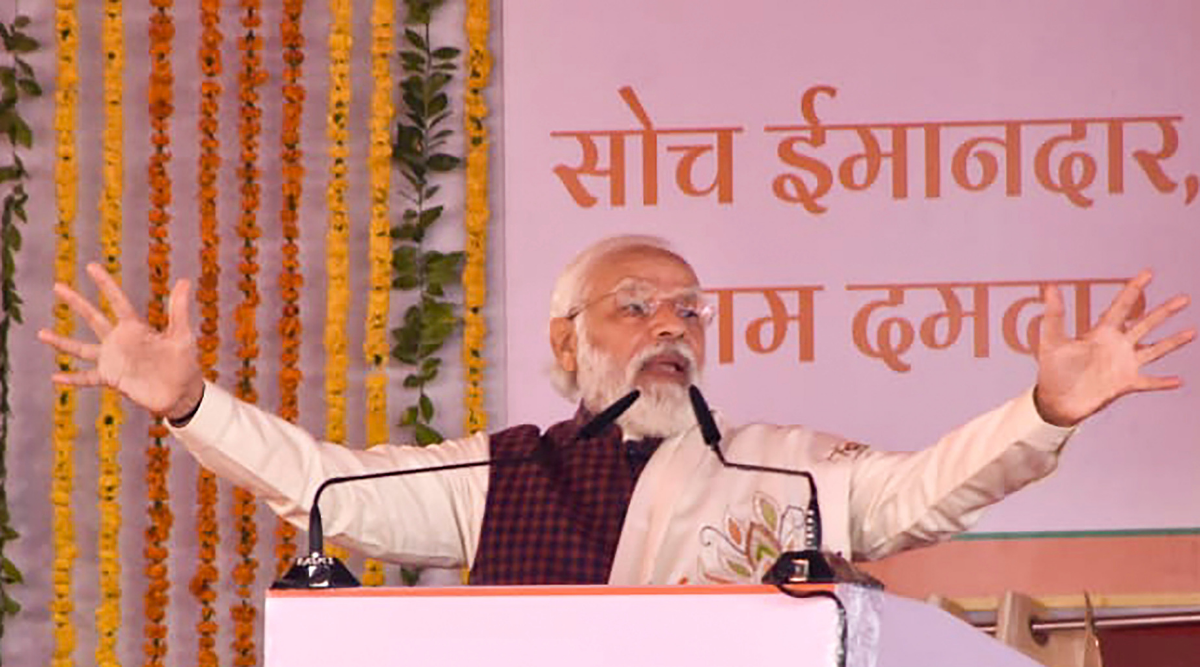 According to a PIB release, “PM Modi will transfer Rs 1000 crore to the Prime Minister’s Self-Help Groups, which will benefit about 16 lakh women members.”

Prime Minister Narendra Modi will visit Prayagraj in UP on Tuesday (December 21, 2021). He will attend a unique program in Sangam Nagari at around 1 pm, in which more than two lakh women will be present. The program is being organized in line with the vision of the Prime Minister to empower women, especially at the grassroots level, by providing them with the necessary skills, incentives and resources.

In this program, the Prime Minister will also transfer the honorarium of Rs 4000 for the first month to the accounts of 20 thousand business associates (Business Correspondent Sakhi – BC Sakhi). When BC-Sakhis provide financial services at the grassroots level, door-to-door, they are given an honorarium of Rs.4000 for six months so that they can work permanently and after that they get the commission from the transaction. Income started coming.

The Prime Minister will lay the foundation stone of 202 Supplementary Nutrition Manufacturing Units. These units are being financed by self-help groups and an expenditure of about one crore rupees will be incurred per unit for their construction. These units will supply supplementary nutrition under Integrated Child Development Scheme (ICDS) to 600 blocks of the state.

These gifts from the Prime Minister to the women of UP Prime Minister Kisan Samman Nidhi (PM Kisan Scheme) The 10th installment is going to be received first. It is believed that it can be transferred to the accounts of farmers on December 25, 2021 i.e. on the occasion of Christmas, whereas earlier it was being said that it would be delivered to their accounts around December 15 or December 16.