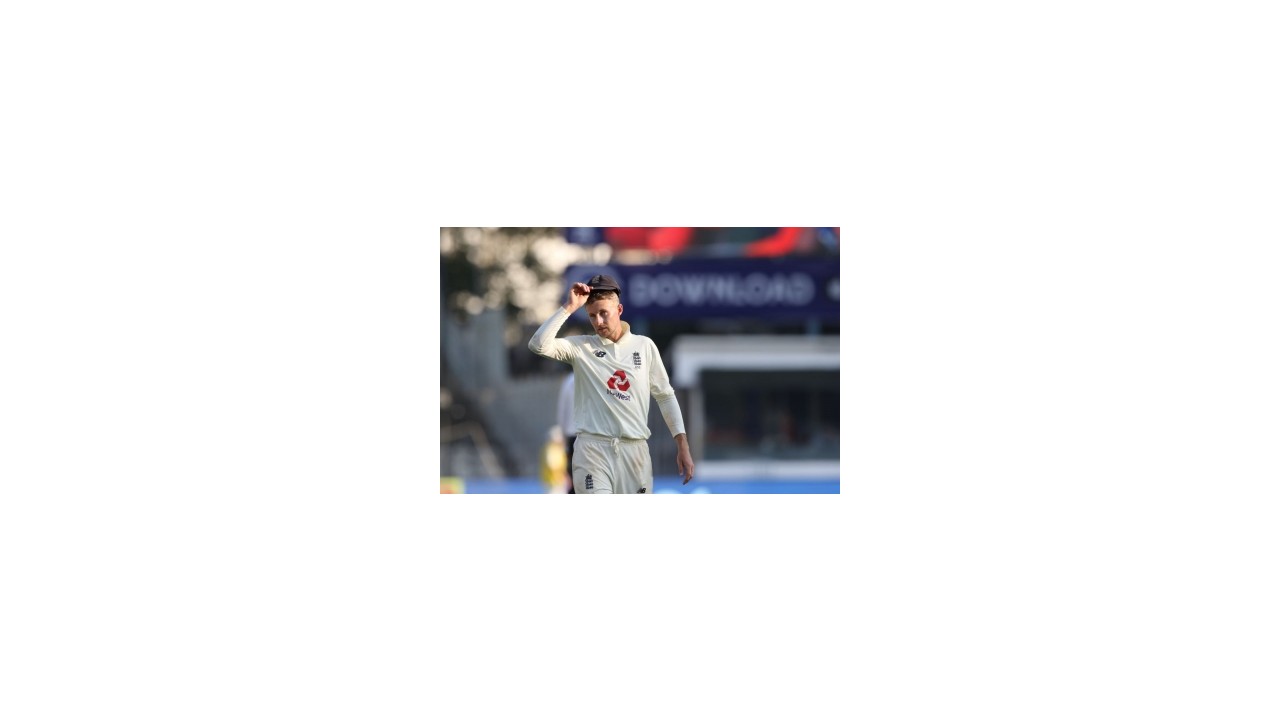 Adelaide: Former Australia Test opener Chris Rogers has wondered whether England captain Joe Root is not giving proper advice to his fast bowlers as they continue to do poorly in the Ashes.

After a nine-wicket loss in the opening Test at the Gabba, England’s fast bowlers did not show that edge. So they lost the second Test at the Adelaide Oval on Monday, which included James Anderson, Stuart Broad, Ollie Robinson, Chris Woakes and Ben Stokes.

Australia played patiently and, following England’s strategy, declared the innings after scoring 473/9 in the first innings, which was followed by a resounding 275-run victory to lead the series 2–0.

Rogers said on Sen on Test cricket on Tuesday, what Joe Root has told is that his bowlers bowled less and did not bowl where they were supposed to bowl. Because the captain was bowling exactly opposite where the fielders were, which he was unhappy with.

The 44-year-old Rogers, who scored more than 2000 runs in 25 Tests, said that if Root can’t see all these shortcomings, then he has many bigger issues before him.

During the post-match press conference, Root had said that his bowlers were bowling too little. He said that it would have been better had the fast bowlers forced the Australian batsmen to play upwards, we would have benefited more.