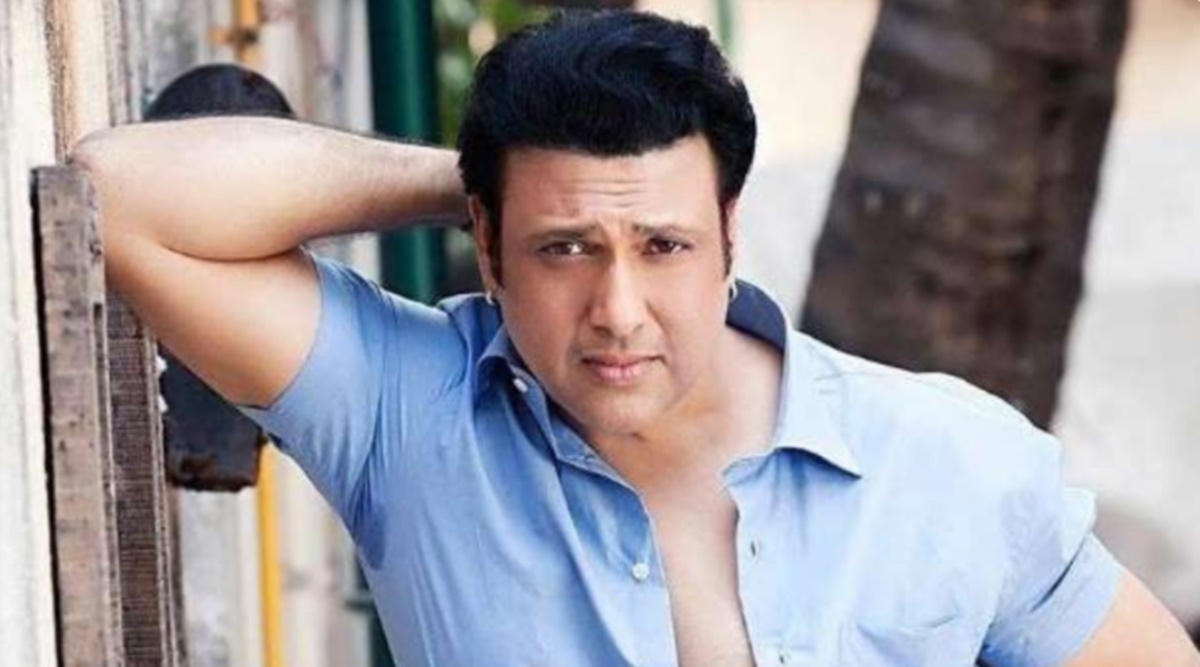 Govinda has done more than 165 films in his career. However, you will be surprised to know that the actor had signed 50 films at the beginning of his career.

The ‘Hero No 1’ of the film industry, Govinda has turned 58 today. Govinda, who won the hearts of people with his dance and acting, is also known for his comic timing. Govinda was born on 21 December 1963 in Mumbai. His father’s name is Gulshan Singh Ahuja and mother’s name is Nirmala Devi. Govinda, who gave one to one brilliant films in the 80s to 90s, started his career with the 1986 film ‘Tan Badan’, although his film ‘Ilzaam’ was released in theaters earlier. He got a lot of appreciation from this film.

It was not easy for him to reach where Govinda is today. The actor worked hard for this. There was a time when Govinda used to reach Mumbai in a local train from Virar, in which his 4 to 5 hours were wasted in commuting. He also had to wait for hours to meet the producers. During an interview, Govinda had told that people had even told him that he would not be able to make a career in the film industry.

during an interview Govinda He had told that he had decided at the beginning of his career that he would not stop until the money was deposited in his account to meet his needs.