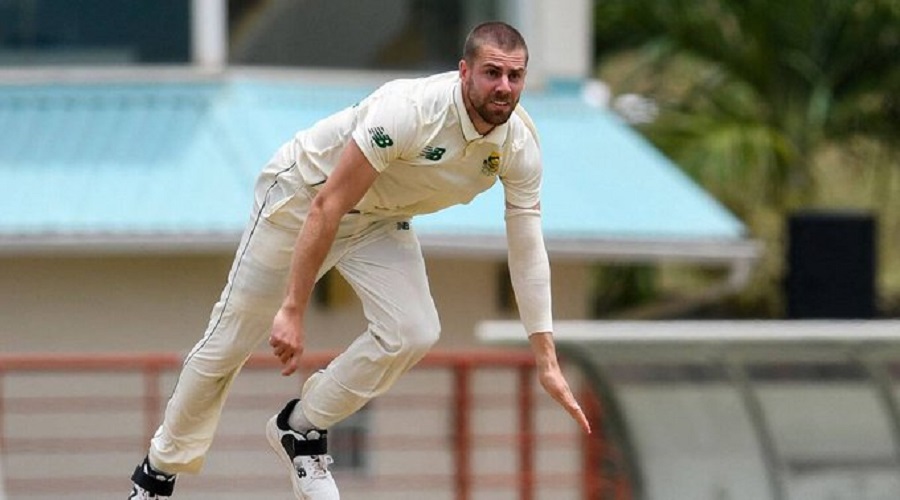 South Africa have suffered a setback ahead of the Test series against India. Fast bowler Enrique Nortze has been ruled out of the three-match series due to injury.

The first Test match between India and South Africa is to be played from 26 December at SuperSport Park in Centurion. South Africa’s fast bowling attack has suffered a major setback in Nortze’s absence. Kagiso Rabada and Lungi Engindi will now be responsible for handling South Africa’s fast bowling attack. Nortze had a great performance in IPL 2021. Due to which Delhi Capitals decided to retain him before the mega auction. He made his mark in the Indian Premier League tournament as one of the best fast bowlers. He also holds the record of bowling the fastest ball in the IPL.

JUST IN#AnrichNortje has been ruled out of the Test series India due to a persistent injury.