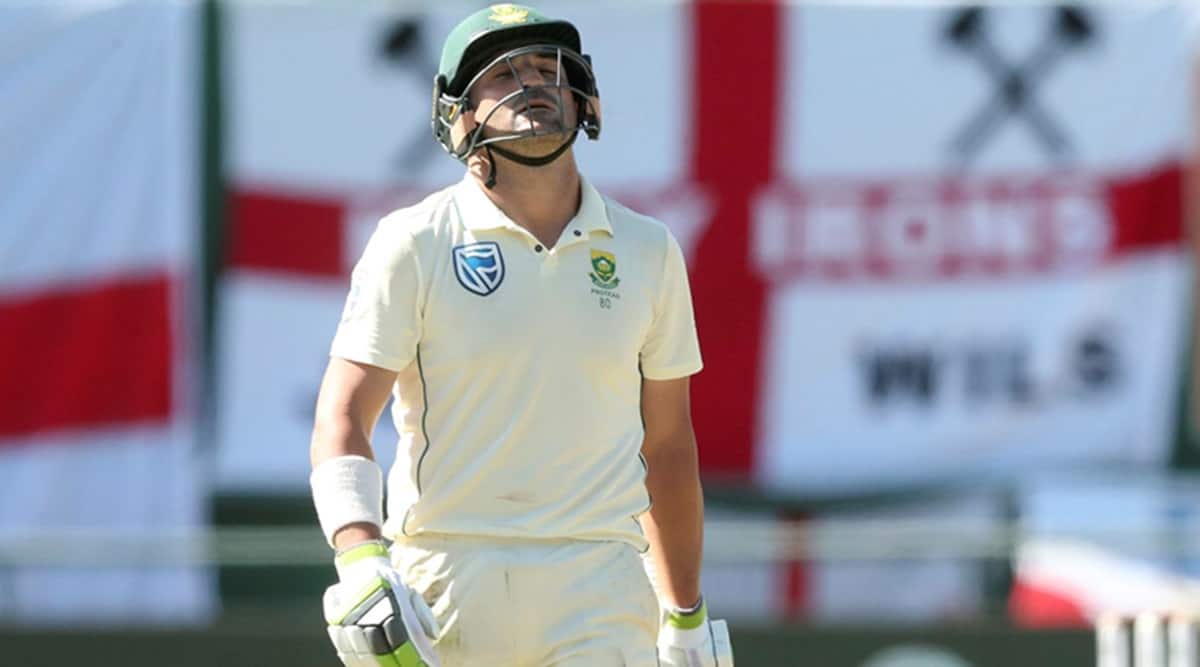 South Africa cricket was hit by yet another controversy relating to racial prejudice charges against some of its legends ahead of the first Test against India, but skipper Dean Elgar says his team remains focussed on putting up a professional effort against the “best team” in the world.

South African cricket has been going through administrative crisis over the last 24 months, so much so that Elgar can’t remember who is running the show at the moment. To add to that, the sport has also been rocked by racism.

The SJN also accused CSA of discriminating against players on basis of their race.

In a virtual media interaction arranged by CSA ahead of the Boxing Day Test against India, Elegar was expectedly asked about the latest controversy involving South African cricket but he said the team is not greatly affected by it.

“No, it hasn’t really been too tough for us. As players, we’ve kind of gotten used to some bad news around us the last year and a half. We try to adapt to it accordingly. It’s not ideal, obviously, to have these headlines coming up though,” he said.

“So yeah, for us, it’s all about focusing on cricket, focusing on our next few days of preparation, kind of nail down our cricketing skills,” said the southpaw.

However, Elgar said instability in Cricket South Africa administration has been tough to deal with.

“We haven’t had a lot of stability from an administrative point of view. We’ve had so many different administrators that we don’t even know who’s there now. Hopefully sooner than later there is a lot more stability that comes within CSA.” He rued lack of support (from all quarters) for the coaches and team management.

“I think from a player’s point of view, we back our coaches, we need to give them a lot of love. I think sometimes they put in so much work… that’s the biggest thing (that goes unnoticed) because I know what they do behind the scenes,” he said.

“It’s not nice to see our coaches get lambasted for things despite the work they’re putting in behind the scenes.” Asked how the constant controversies impacts the team environment, Elgar said that the players have a job to do no matter what happens off the field.

“We’ve been through such crappy times that we’ve actually formulated such a good bond within our group and for me, it’s not an excuse for us. If it happened in the first month of these bad kind of scenarios, then maybe it might be that but we’ve been there.

“We’ve formulated something that works for us as a close group. We have an extremely strong culture which has been tested and pushed to levels that I don’t think it will be pushed through in my short term of being captain. I think we’ve come out on top of it.

“We are a professional team, we focus on cricket and hopefully cricket can look after us,” added Elgar.