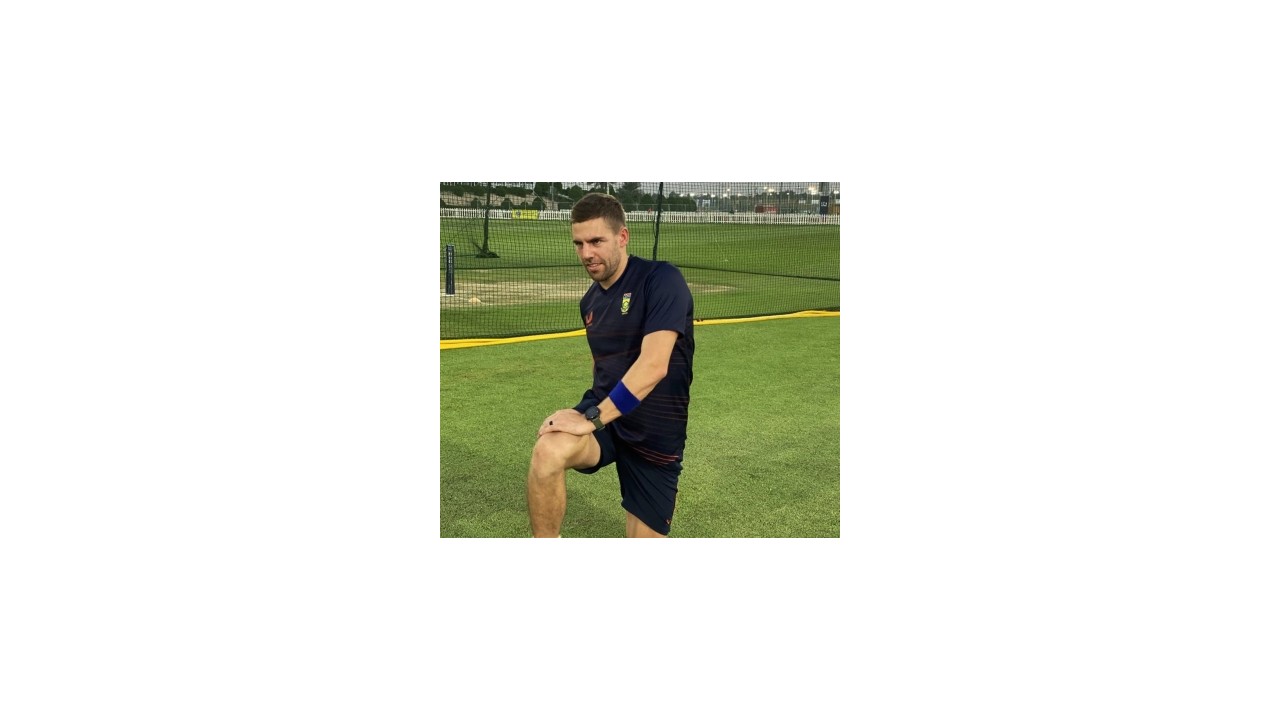 Johannesburg: South African pacer Enrique Nortje has been ruled out of the three-match Test series against India starting December 26.

In a post on Twitter, Cricket South Africa (CSA) on Tuesday said that Enrique Nortje has been ruled out of the 3-match Test series due to injury.

He also said that no other player will be replaced by the 28-year-old right-arm pacer, who bowled the fastest delivery for Delhi Capitals in the Indian Premier League (IPL) 2021.

Nortje, who has taken 47 wickets in 12 Test matches so far. He is one of the most dangerous bowlers in the world and his absence could cost the South African team a huge loss.