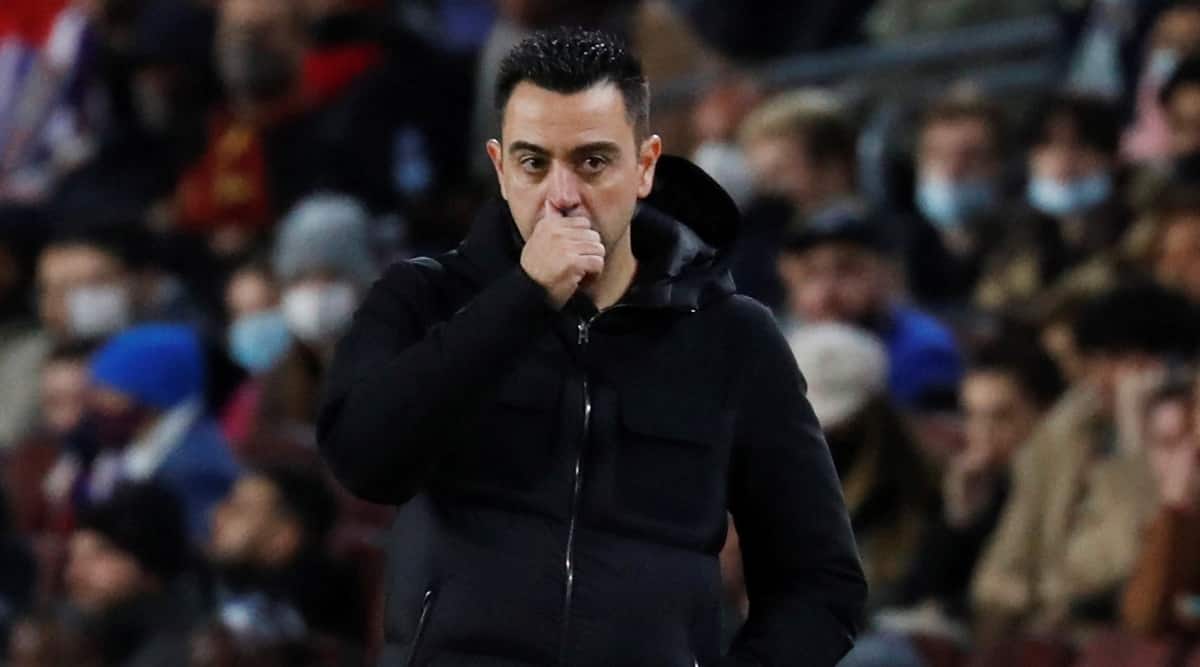 Barcelona manager Xavi Hernandez wants his team to be aggressive and fearless as they face second placed Sevilla in LaLiga on Tuesday, while also showing great respect and admiration for their rivals.

“They are doing things very well,” Xavi told a news conference on Monday.

“You can look at Bayern (Munich), they are playing great, but I what I like about Sevilla is how they work, their coach (Julen Lopetegui) is one of the best, they also have Monchi (sports director). Sevilla should be an example for us.”

In a match postponed from week four, Barcelona will have a difficult task to stop a Sevilla side who are in great form, having lost only two league games so far this season. Their 2-1 win over Atletico Madrid on Sunday kept them within six points of LaLiga leaders Real Madrid with one game in hand.

“We have to be daring to beat teams like Sevilla. We were daring against Bayern and lost 3-0 because of details. We won’t change that, it’s in our identity to be aggressive but Sevilla is also like that. It will be an extraordinary match on Tuesday,” Xavi said.

Barcelona are seventh in the standings, 16 points behind Real Madrid. However, Sevilla manager Julen Lopetegui said that he is seeing progression at the Nou Camp since the arrival of Xavi a month ago.

“We had a tough game on Saturday and now will have a tougher one against a much improved rival,” Lopetegui told a news conference on Monday. “What I see is one of the best Barcelona in a long time. They are developing types of players that are difficult to see, young and talented, plus they have Ousmane Dembele back from injury.

“I expect a very powerful, very complex Barcelona, ​​with the clear touch that Xavi has given to them.”

Sevilla have some injury concerns, however, with their training session on Monday including only 15 players from the first team.

Lucas Ocampos, Diego Carlos, Marcos Acuna and Gonzalo Montiel all left the match against Atletico injured and are a doubt to face Barca. Jesus Navas and Erik Lamela are out but Youssef En-Nesyri could be back after missing several weeks.